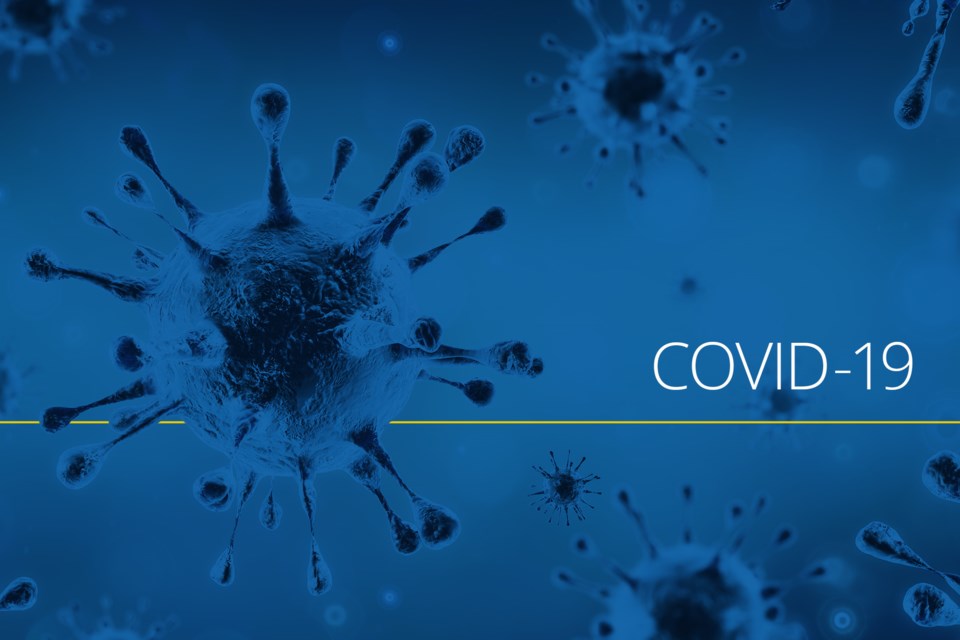 The active caseload is now at 107, with seven people currently receiving treatment in hospital.

There have been 2,083 cases in the region since March.

Here are some other updates from the region's summary dashboard on Monday:

There are currently five active outbreaks in the region

The rest of the provincial COVID-19 totals are posted below:

Six more COVID cases in local schools (update)
Nov 30, 2020 6:00 AM
Comments
We welcome your feedback and encourage you to share your thoughts. We ask that you be respectful of others and their points of view, refrain from personal attacks and stay on topic. To learn about our commenting policies and how we moderate, please read our Community Guidelines.