Additional fines were also handed out by police
Jun 18, 2021 12:30 PM By: KitchenerToday Staff 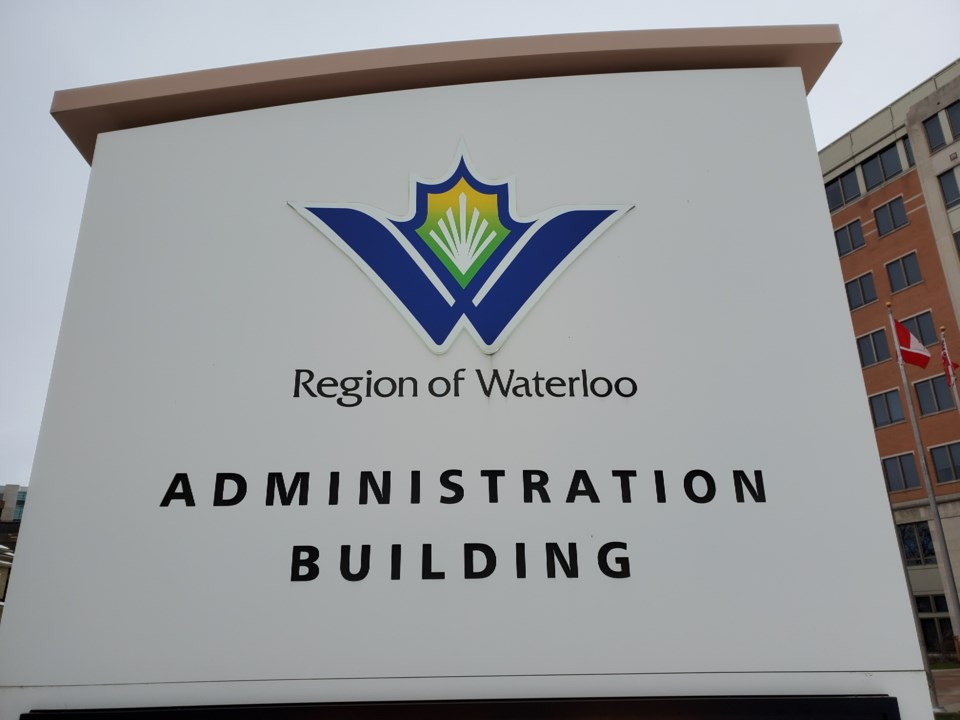 There were eight new enforcement actions in Waterloo Region connected to those not following COVID-19 safety measures.

Two of the actions were from June 10 to June 16, the other six were from the previous reporting period.

Details of the fines are posted below:

Police issued five tickets related to gatherings in Waterloo Town Square and Wilmot Township Office --- three summons to appear for court and the fines will be determined by the court, and two tickets for failing a continued order --- each $880.