The Ontario NDP are calling on the Ford and Trudeau governments to support those living on social assistance
May 17, 2020 4:30 PM By: Phi Doan 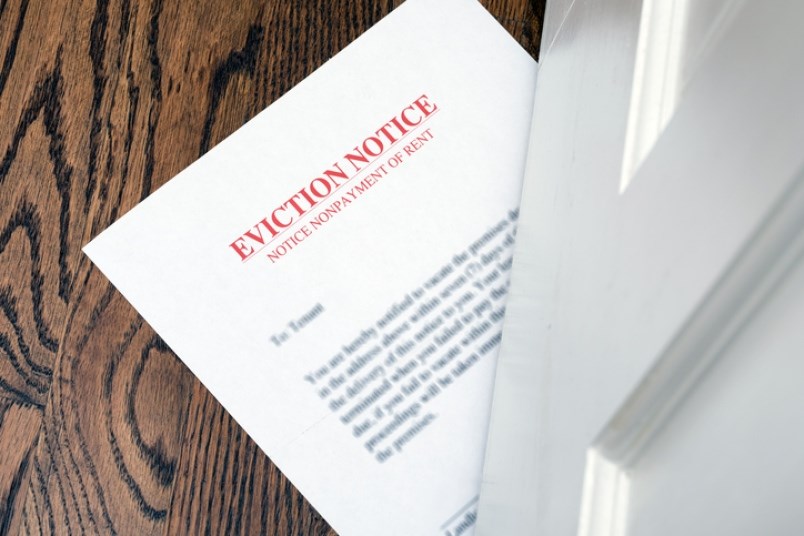 The Ontario NDP are calling on the Ford government to do more in addressing the concerns of those living on Ontario Disability Support Program (ODSP) and Ontario Works (OW).

Before the pandemic, advocacy groups had been calling attention to the monthly ODSP payouts being well under what would be considered a living wage. Now the issues facing recipients have become that much more difficult. Many of the social programs, supports, and medical/mental health offices that recipients have relied on, have to close their doors during the pandemic.

NDP MPP for Kitchener Centre, Laura Mae Lindo says her office has been inundated with calls for help, with ODSP recipients leaving her messages saying, "It is not my fault that I'm disabled." She says they had to direct three people to the suicide prevention hotline, in the past two weeks.

"We keep hearing the premier say, 'We're all in this together.' Who is this all that they're talking about. Because the folks that are calling my office, in my opinion, are valuable; are deserving of support, and love, and care," Lindo said. "Clawing back the little bit of money that they get, that won't get them to the cost of living per month, is not a sign that we are all in this together, or that the province actually cares for folks."

The Ontario NDP laid out three key measures for addressing the issue: raising social assistance rates, an increase to pandemic top-ups to $300 per month, and for eligible applicants to fully access CERB payments without clawbacks.

The rollout of the CERB has been a source of both praise and concern, as people navigated their way through the process. Lindo says there's been mixed messaging coming from the Trudeau government on who should apply for CERB. The question of whether or not the claimant qualified for the benefit, has been pushed off until the 2021 tax season, where it will recoup.

The fast and loose approach was able to serve almost eight million people to date, and doling out $30 million so far, but now those living on social assistance fear they are in the government's crosshairs come the tax season as it sniffs out fraudsters.

"I'm so perturbed by the amount of stereotypes that the provincial and federal government are putting back into the universe about people that are on ODSP and OW," Lindo said, pushing back on lumping those living on social assistance with fraudsters. She calls it cruel to have those living on ODSP and OW to jump through hoops, while others who have applied for support have not been held at nearly as high of a bar.

She and other Ontario NDP members have been sending advocacy letters to the federal government about the clawbacks affecting ODSP and OW recipients. Lindo says she received the standard form letter in response, which pointed her right back to the very social programs she had been raising concern about.