Is latest surge in COVID-19 cases a sign of second wave? 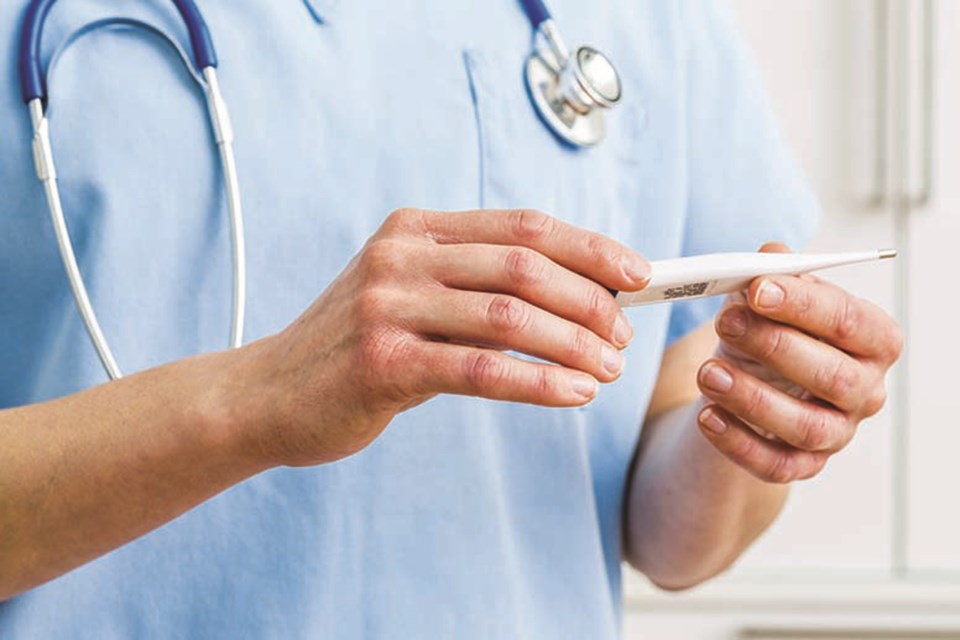 A second wave of COVID-19 is inevitable, but until we're knee deep into it, we may not even know it.

That's the sentiment from Raywat Deonandan, an epidemiologist and associate professor at the University of Ottawa, who spoke to The Mike Farwell Show on 570 NEWS Friday morning.

"That, unfortunately, is the nature of this game," he said, "We never really know until it's over."

He said there's no set definition of what a "wave" is, other than eyeballing it by looking at the stats.

"We saw that the new number of new cases per day rose steadily throughout the early part of this year, then peaked, then came down in June and July," he said.

Deonandan said every influenza pandemic since the Spanish Flu of the late 1910's has been wave-like, but he pointed out when it comes to COVID-19, some countries are still dealing with a first wave, calling this "regionally dependent."

"There is no universal rule around this, it's all about human behaviour," he added.

He goes on to say this isn't an influenza-virus that behaves a bit differently, bringing up that with SARS, most of the virus spread happened after people developed symptoms.

For COVID-19, the nature of its asymptomatic spread is causing some issues.

"We also know that the big problem with controlling it at a population level is identifying and suppressing super-spreading events," Deonandan noted.

"If we can remove those things from society, we stand a pretty good chance of preventing large outbreaks."

And in mentioning human behaviour dictating the future of this pandemic, he said we can control it by following public health guidelines.

"It's a very mysterious thing, and not the same as the flu, for sure," Deonandan added.

"But I feel like we're going to have a handle on this pretty soon, given the worldwide press on our entire biosciences sector is focused on this thing, in a way we haven't seen before in human history."