Experts fear complacency with COVID-19 cases in decline, variants on the rise 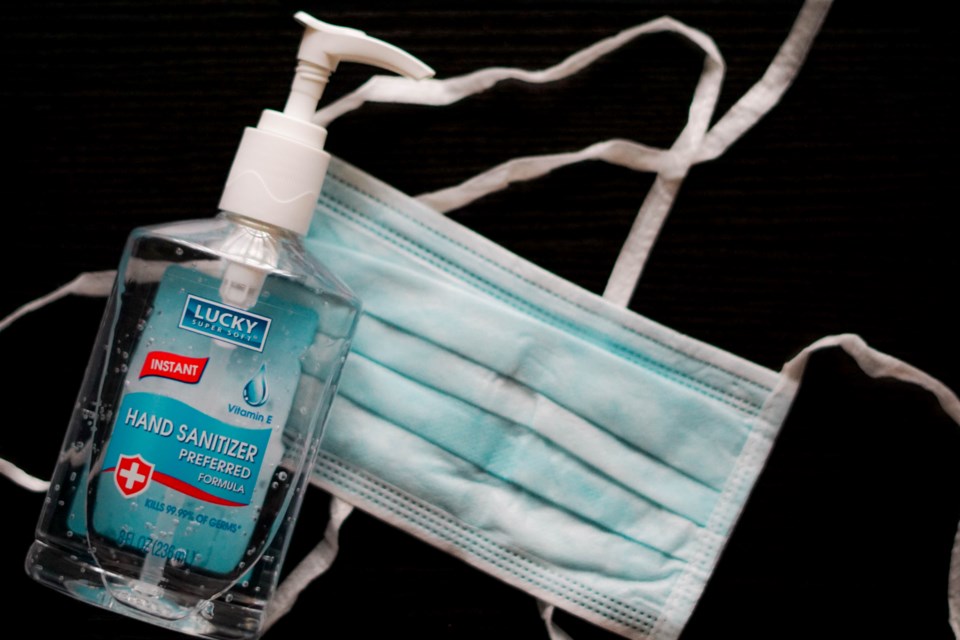 Daily COVID-19 cases are on the decline across the globe despite a rise in more infectious variants of the virus in recent weeks.

The Director General of the World Health Organization says the number of new weekly cases around the world since the beginning of the year has dropped by half.

“What matters now is how we respond to this trend,” says Tedros Adhanom. “The fire is not out but we have reduced it’s size. If we stop fighting it on any front it will come roaring back.”

He says the concern is that the good news will bring complacency.

Cases continue to trend down in Canada, this despite a disappointing vaccine rollout so far. Cases have dropped by 64 per cent across the country compared to just over a month ago.

There are now COVID-19 variants present in all ten provinces.

As the cases drop in Ontario, instances of the more transmissible strains are now being identified in 15 public health units.

According to the latest provincial modelling data released last week, the UK variant (B.1.1.7) likely accounts for 10 per cent of current cases, the data suggests the variant will soon become the dominant strain of the virus.

“There’s some evidence that it may also be more lethal,” said Dr. Adalsteinn Brown, Co-Chair of the Ontario COVID-19 Science Advisory Table. “If the B.1.1.7 variant behaves as it did in the United Kingdom, cases will start to grow here again in late February or early March; that is unless we can limit the spread through public health measures.”

Ontario associate medical officer of health Barbara Yaffe echoed these sentiments on Tuesday and says the emergence of these variants remains a significant threat adding that the transmission will only be curved if health and safety measures are maintained moving forward.

“The vast majority are the B.1.1.7. Based on an analysis of the data, 81 percent of the cases of the variants of concern are either outbreak associated or close contacts of a confirmed case,” said Yaffe.

The province is also confirming a single case of the P.1 variant first detected in Brazil.

Pandemic restrictions were eased and a stay-at-home order was lifted in most Ontario health units this week as the province moves forward with its gradual reopening plan.

The stay-at-home order will stay in effect in Toronto, Peel and York Region until Feb. 22, the regions will likely be place in the ‘Grey-Zone’ of the province’s colour-tiered framework.

“I wouldn’t call it reopening, I’d call it transitioning,” said Premier Doug Ford on Tuesday. “We are taking this very cautiously, very slowly.”

Ford says he is concerned about a potential third wave of the pandemic on the horizon and says he will not hesitate to put restrictions back into place if the doctors tell him it’s not safe.

Ontario reported 847 cases of COVID-19 and ten deaths on Wednesday.

The rolling seven-day average of new cases is down to 1,035. The average has dropped nearly every day since Jan. 11, where it peaked at 3,555.