The benefits outweigh the cost of workers coming in sick, says the Better Way Alliance
Aug 14, 2020 9:00 AM By: Luke Schulz 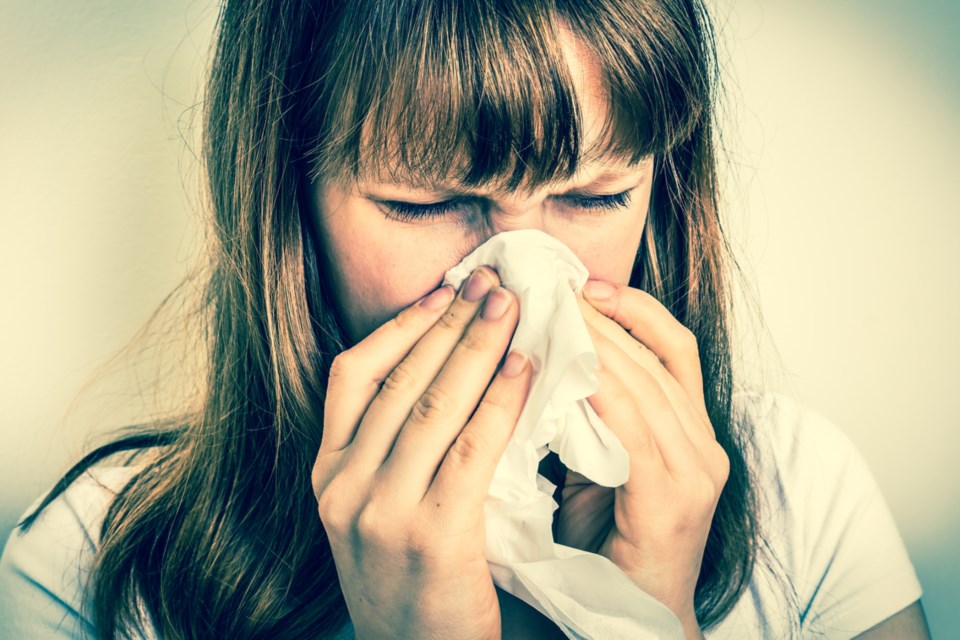 As Ontario looks towards reopening during the COVID-19 pandemic, the Better Way Alliance group say it’s time to ensure that all Canadians have access to paid sick days.

The group represents several businesses from a variety of sectors that advocate for fair work practices as part of a sustainable business model.

In addition to paid sick leave, the group believes in predictive scheduling for employees and living wages.

Speaking with The Mike Farwell Show on 570 NEWS Thursday, founding member of the Better Way Alliance Helmi Ansari said it’s “mindboggling” that paid sick leave is still not available to Canadian workers in 2020.

According to Ansari, less than 50% of working people in Ontario have paid sick leave. In Canada, that number is less than 42% of workers.

Ansari said when situations are tough like they are with COVID-19, workers may feel pressured to come to work while feeling ill to avoid missing wages.

“Say somebody gets a cold or a flu — god forbid it’s COVID — as an employer, do you want somebody who is feeling sick to go to the COVID testing center, have their testing done and make sure they’re clear?" he noted.

"Or do you want them to feel pressed to have to come to work, pop Tylenols and god forbid they come to work and they’re passing this thing around.”

While the conversation surrounding paid sick leave for all employees isn’t new, Ansari said that the COVID-19 pandemic has once again brought the idea forward.

“It’s always been there as one of the core issues that we as Canadian businesses need to think about and address — not just because we want to be good employers and take care of our staff — but also because, if somebody is sick we don’t want them coming to work and pass it to everybody else,” he added.

One of the main criticisms from employers surrounding paid sick leave is that offering workers sick leave could lead to them exploiting the system for paid days off.

Ansari is also the CEO of Grosche International Inc, a wholesale houseware company based in Cambridge.

He pointed to his personal experience, as well as that of other members of the Better Way Alliance.

“We’ve been giving paid sick days for several years," he said, "We’re a smaller business. We don’t see any of this kind of abuse that you’re talking about."

"When you extend trust to people, and they know you’ve got their back. They will be there for you as well’.

When it comes to the question of who bears the burden for paid days of sick leave, Ansari said it’s going to cost employers to offer this service to employees, though the cost is less than that of having workers ignore COVID guidelines.

And while he says he’d love to have government assistance in paying worker sick leave, what’s important is raising the floor so that everyone’s covered.

“I know as a taxpayer, at the end of the day, it’s all going to come back down to the taxpayer to be funding it anyway," Ansari concluded.

"However it happens, it needs to happen.”

GRH to reopen testing clinic Thursday, but it will be by appointment only
Sep 23, 2020 4:31 PM
Comments
We welcome your feedback and encourage you to share your thoughts. We ask that you be respectful of others and their points of view, refrain from personal attacks and stay on topic. To learn about our commenting policies and how we moderate, please read our Community Guidelines.