TMZ is reporting the 26 year old was found at his home in Los Angeles and was pronounced dead at the scene
0
Sep 7, 2018 5:44 PM By: KitchenerToday Staff 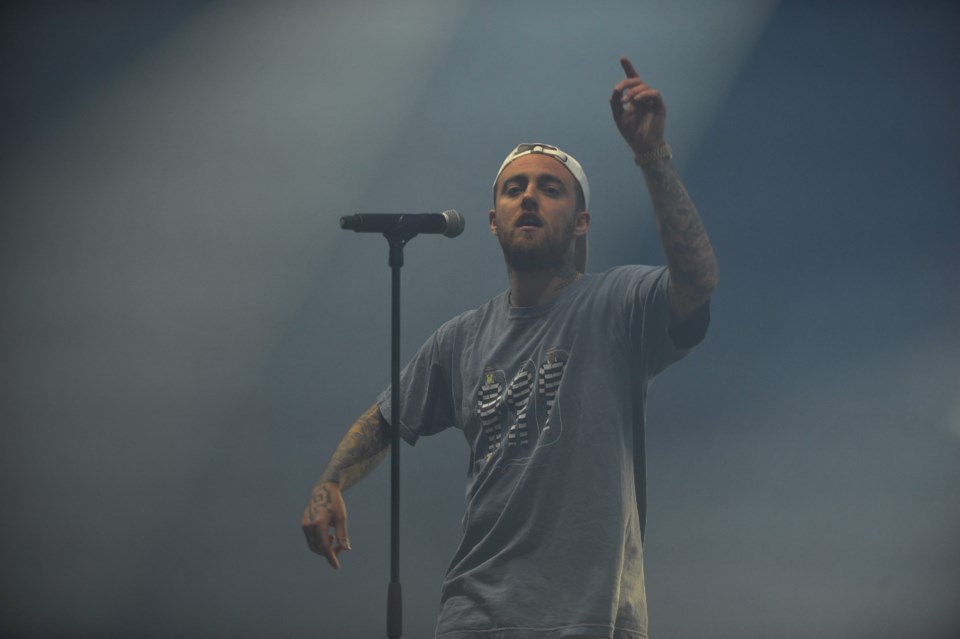 TMZ is reporting rapper Mac Miller has died from an apparent overdose.

The 26 year old was found at his home in Los Angeles and was pronounced dead at the scene.

Miller was previously in a relationship with popstar Ariana Grande.

A native of Pittsburgh, Miller was scheduled to perform at Rebel nightclub in Toronto in November.

No checkout needed: Amazon opens cashier-less grocery store
Feb 25, 2020 6:40 PM
Comments
We welcome your feedback and encourage you to share your thoughts on this story. We ask that you be respectful of others and their points of view, refrain from personal attacks and stay on topic. To learn about our commenting policies and how we moderate, please read our Community Guidelines.