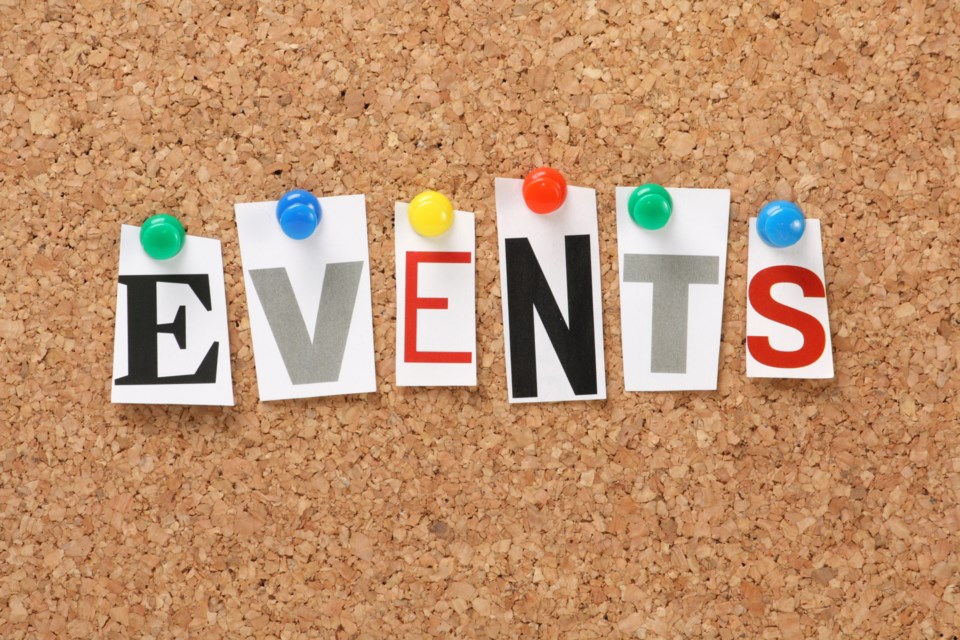 You can also listen live for "What's on Wednesday" every Wednesday at 10:30 a.m.

Sixteen years ago Paul Paleczny had the vision to initiate a daytime hockey league. What started with 22 players and one ice time has now become 185 players and six ice times, using both Waterloo Recreation Center and Albert McCormick Arenas.  This has meant increased use of vacant ice times and revenues in Waterloo but more importantly physical activity and fellowship for all the players. Over the last few years, Daytimers Hockey has raised in excess of $60,000.00 for charities including Canadian Cancer Society , Hospice of Waterloo Region and last year for six different charities, selected by players involved in KW Daytimers. KW Daytimers annual Hockey Day happens on Friday, March 27th at RIM Park. This year’s charity is Canadian Tire Jump Start. https://secure.ctjumpstart.ca/registrant/EventHome.aspx?eventid=302812&langpref=en-CA&Referrer=direct%2fnone

We all know women in our lives who have faced a range of health issues, whether breast cancer, ovarian cancer, osteoporosis or mental health issues.  Health affects everyone of us. The Zonta Club of Kitchener-Waterloo’s annual Betty Thompson Golf Classic raises funds to support women’s health initiatives in our region.  All funds raised  at this tournament support these initiatives.  Last year, the tournament supported Cambridge Memorial Hospital, Grand River Hospital Foundation-Waterloo Region, Breast Cancer Centre, Hopespring Cancer Support Centre, St. Mary’s General Hospital, and the University of Waterloo Living-Fit Program. You can support these initiatives by joining an indoor or outdoor golf tournament on Thursday, April 23rd or Thursday, May 28th. http://www.zontakw.org/golf

Drayton Entertainment’s 2020 season kicks off tonight at the Hamilton Family Theatre in Cambridge as “Kinky Boots” comes to the stage. Based on a true story, this uplifting mega-musical chronicles the story of Charlie Price, who is struggling to save the men's shoe factory inherited from his father in Northampton, England. When all seems lost, a chance encounter with the dazzling drag queen Lola spurs an outrageous idea for creating "women's boots for women who are men." With a little compassion and a lot of understanding, this unexpected pair eventually embrace their differences and outfit themselves for success by creating a sparkling line of sturdy stilettos unlike any the world has ever seen. Checkout Drayton’s Artistic Director, Alex Mustakas, attempting (and almost succeeding) to walk in his very own “kinky boots” here: https://www.youtube.com/watch?v=t-YwmjYvOdE

On Friday, April 3rd  local singer-songwriters, Jay Moore and Russell Scott (with guest singer Tracey Szarka) will be presenting a fund-raising concert called “A Brighter Day” for the Brain Injury Association Waterloo-Wellington (BIAWW).  The concert will be a celebration for the community of those recovering from brain injury as well as an opportunity to raise the awareness of the extent and devastation of brain injury in the province. The concert takes place at the Grand River Unitarian Church, 299 Sydney St., Kitchener. Doors open at 7 p.m. and the concert starts at 8 p.m. Tickets cost $20 in advance and are $25 at the door. Get your tickets here: https://www.eventbrite.ca/e/a-brighter-day-a-concert-to-benefit-biaww-tickets-74009074133