Fall expected to be warmer than usual, says meteorologist 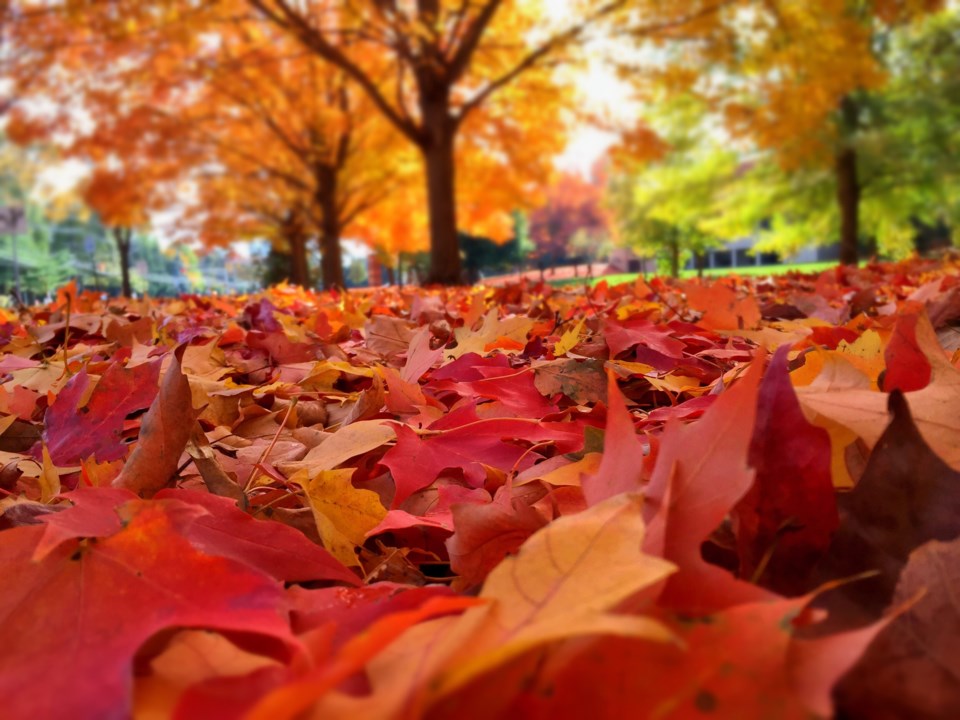 The summer might be going to the wayside, but the warmer temperatures will be sticking around a bit longer.

Rob Kuhn with Environment Canada told 570 NEWS there will be more than your typical number of days with sunshine and summer-like temps.

"Maybe, we'll get some spells, and the temperatures in the afternoon, into October, in the low to mid 20's," he said.

November, Kuhn added, could still see temperatures between 10-15 degrees but we'll see some cooler swings too.

For comparison, he pointed out we had snow in Waterloo Region on Remembrance Day a year ago.

With files from Lisa Drew.

Fog advisory issued for Waterloo Region
Sep 10, 2020 3:57 AM
Comments
We welcome your feedback and encourage you to share your thoughts. We ask that you be respectful of others and their points of view, refrain from personal attacks and stay on topic. To learn about our commenting policies and how we moderate, please read our Community Guidelines.

A mix of sun and cloud with 30 percent chance of showers. High 7.

Cloudy with 60 percent chance of showers. Low plus 1.

Cloudy with 30 percent chance of showers. Low plus 1.

Cloudy with 60 percent chance of flurries or rain showers. High 6.

Cloudy with 60 percent chance of rain showers or flurries. Low plus 1.

Based on Environment Canada data