Struggles of the city

‘What makes me successful in the field of social work isn’t having a degree, it’s the lessons I’ve learned in life,’ says Mike Everett, founder of Struggles of the City
Jul 20, 2020 1:59 PM By: Natasha McKenty 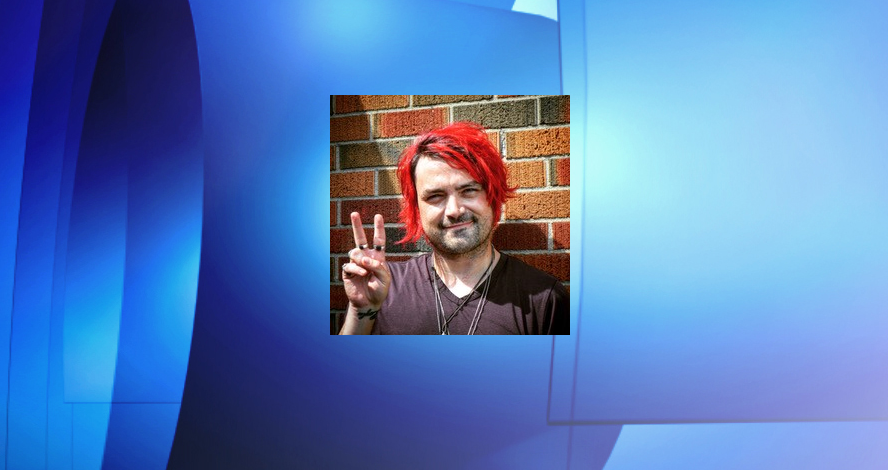 Struggles of the City is a grassroots outreach program that lies squarely on the shoulders of one man. Mike Everett’s childhood memories reside in a neighbourhood nestled inside the Doon area of Kitchener.

His motivation is to help without expectation. “My hope in creating the group (Struggles of the City) was to be able to maybe help one or two with some new clothes and a meal or two. It’s blossomed into so much more in such a short period of time,” said Everett. Within three days of launching, Struggles of the City had over 1000 members.

“I have faced many obstacles in my life, getting into drugs and alcohol at a very young age and having my own personal struggles with addiction,” he said.

His experience with addiction and hardship created an authentic ability to relate with members of the community. “It’s given me the tools to know how to properly support them without enabling any of the problems they may be facing,” he said.

“By highlighting individual stories, putting faces and names to people who are typically passed by on the streets, we have been able to help individuals. But also have been doing group outreach programs which have touched many members of our community,” said Everett.

“I come to them as someone no different than them and don’t talk down or put myself on any pedestals.”

When he speaks of the network he’s built, he can hardly contain his enthusiasm. Nadine Green, otherwise known as Mama Bear of the Better Tent City project, is a relationship he holds at the highest esteem. “I’m proud to call her a friend and am blessed for her guidance,” he said.

He talks about being on a first-name basis with those who rely on The Outreach Program at 150 Main Street in Cambridge, referring to it as an extremely rewarding experience. “Our newest partnership with the Sai Dham Foodbank is also an exciting opportunity,” he says. This collaboration affords fresh fruits and healthy meals on top of the canned and non-perishables they receive within the group.

His success isn’t backed by degrees in social work, rather a real-life education. He’s been where those he supports have been, which allows him to understand their needs uniquely. “I have seen things that no class could teach, and no theory could prepare a person for,” he said.

So, what does he receive in return for devoting his days to others?

He says the feeling is indescribable. He wakes up with purpose now and takes solace in knowing he’s a part of something much bigger than himself. “I always thought people who said they were high on life were using hyperbole, but now I can honestly say that feeling is real.”

There’s a line in The Beatles song, The End that goes, “and in the end, the love you take is equal to the love you make.” Everett says he listens to it often and believes you get what you give in life.

“The law of attraction is very important to me and something I strongly believe in. I find motivation in watching the people we are helping have a smile on their face. The trust they put into me and the vulnerability they show fuels me to keep going,” he said.

Members of the community can help by joining their Facebook group volunteering or making a donation. They are always in need of backpacks, toiletries, tents, undergarments, and hygiene products.

“We are looking for a local storage company to donate a space for the donations we are receiving. As of now, I am using what used to be a living room, it's a beautiful problem to have, but we are almost bursting at the seams with everyone's generosity.”

Kitchener woman represents Canada in World’s Toughest: Eco-Challenge Fiji
Aug 17, 2020 8:37 AM
Comments
We welcome your feedback and encourage you to share your thoughts. We ask that you be respectful of others and their points of view, refrain from personal attacks and stay on topic. To learn about our commenting policies and how we moderate, please read our Community Guidelines.