Stand up, speak out, push back

‘It is up to us, not governments or traditional institutions to make the world a better place to live,’ said Heart Beats Hate founder, Alan Quarry
Jul 13, 2020 9:31 AM By: Natasha McKenty 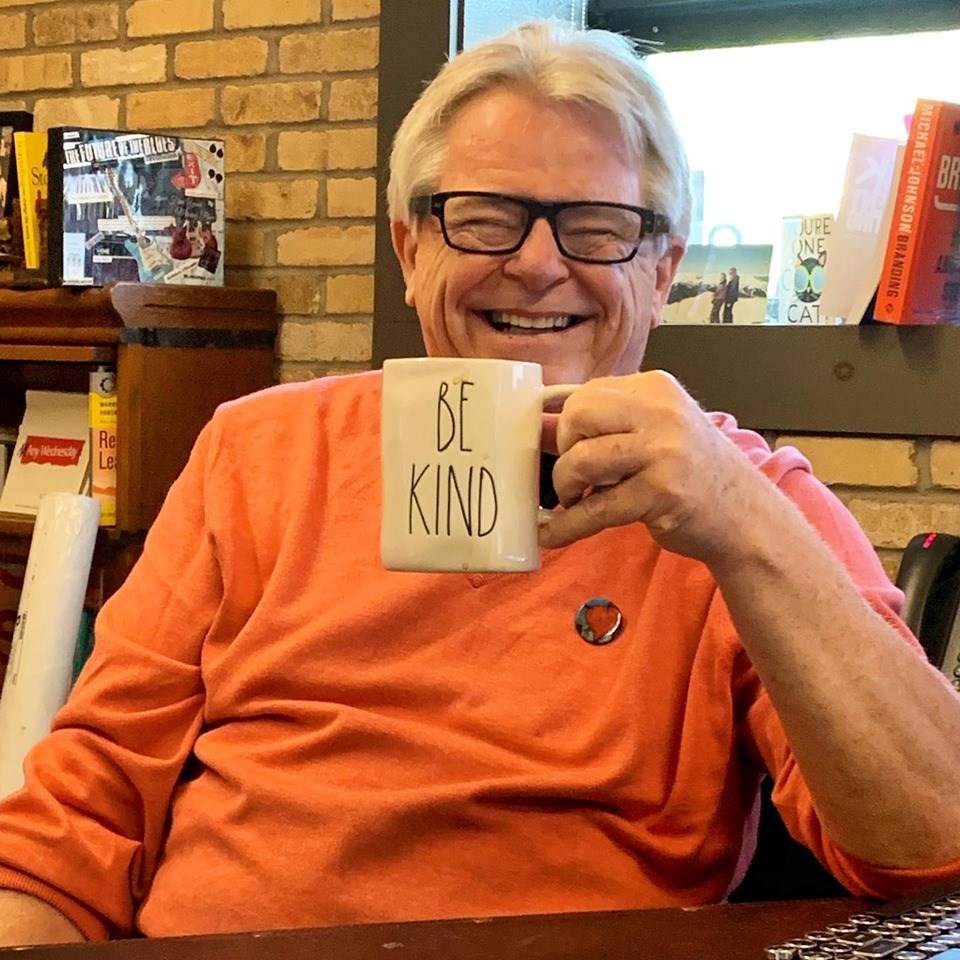 In Waterloo Region, the name Alan Quarry is synonymous with entrepreneurialism, mentorship, and kindheartedness. A resident since the age of 10, the Quarry Board Chair says if you reside in Waterloo Region, you have undoubtedly won the global geography lottery.

“It is like Disneyland for entrepreneurs,” he says, “it’s where dreams come true.”

His desire to share the wealth of his network was the inspiration behind his online interview show, AQ’s Blog & Grill. Quarry refers to it as fast food for thought. Guests such as Guy Kawasaki and Vidyard’s Michael Litt are among the household names who’ve joined him.

A quick search will lead you to the BarnRaising Associates, another one of Quarry’s ventures. The mission, to assist not-for-profit associations and social entrepreneurs. The goal, as with all of his investments, is to change the world by opening doors for those who also aim to create positive change.

His Stone Soup benefit raised over $50,000 for a collection of local charities, including Doctors Without Borders, Sexual Assault Support Centre, Nutrition For Learning, Habitat For Humanity and KW Multicultural. “The objective is to support local musicians and artists in our community as well as raise some money,” he said.

“Opportunity is the oxygen of this region,” says the angel investor who dropped out of WLU in 1972, later returning to teach, and was awarded honorary alumnus status in 2012.

While watching CNN on August 12, 2017, Heart Beats Hate was born. “Watching the violence and the torchlight parades of extremist groups alarmed me,” he recalls. “Then some kid drove his car at high speed directly and intentionally into a group of people and killed a young woman.”

He thought somebody should do something about this. “I said to myself, ‘hey, wait a minute; I’m somebody.’” The very next morning, he called his lawyer to register the name of his latest campaign, Heart Beats Hate.

The former copywriter made a career out of using beat and cadence to create persuasive text. He says it was the alliteration of heart and hate that worked for him. “It was basically a gut feel choice based on some informed intuition.”

Quarry takes the time to deliver the Heart Beats Hate lawn signs personally, which are currently displayed on over 400 properties in Waterloo Region.

Are people in Waterloo Region kind?

“We have kind people here,” he says, but, “we also have many challenges to overcome. We are in no position to congratulate ourselves yet.”

Quarry’s future goals include continuing to build his grassroots movement while creating an outcome so impressive the rest of the world will want to emulate Waterloo Region.

“We already have had enquiries from other Canadian cities plus folks in North Carolina, Texas and California on how they can get their own movement started. We will supply a template, and they build their own Heart Beats Hate campaigns,” he said.

As he contemplates the uncertainty of a pandemic, he adds, “shift happens. So, adjust and move ahead. It does not cost us a thing to be kind. Don’t be jerks. Stand up. Speak out. Push back.”

Quarry and his wife are self-funding Heart Beats Hate. “We have also started a directed fund with the KW Community Foundation to support Waterloo Region philanthropies focused on children.”

Kitchener woman represents Canada in World’s Toughest: Eco-Challenge Fiji
Aug 17, 2020 8:37 AM
Comments
We welcome your feedback and encourage you to share your thoughts. We ask that you be respectful of others and their points of view, refrain from personal attacks and stay on topic. To learn about our commenting policies and how we moderate, please read our Community Guidelines.