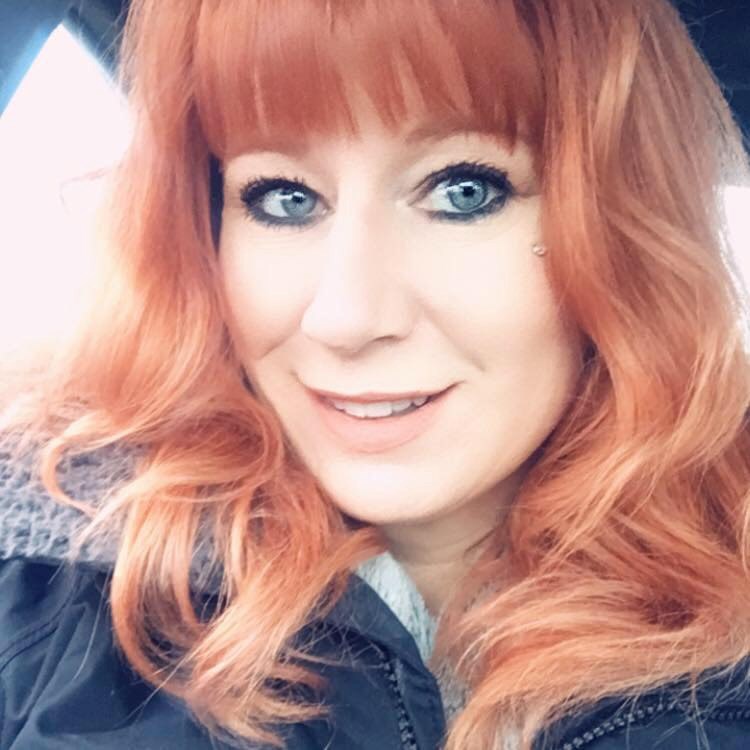 It's the season of giving and gratitude; of forgiveness and remembrance. The last month of the year signifies new beginnings and a chance to reconnect with family and friends under a mistletoe. For many in the Region, though, this year will be quite different. Harmony and peace will be replaced with isolation and fear, as many families will be forced to cut back.

In "normal" times, Giving Tuesday (the first Tuesday in December) is the giving season's kick-off. Still, it is unfathomable how many will be unable to give back this year -- as they, too, will be joining the growing list of those in need.

Yet, as with all aspects of life during a pandemic, we have found ways to get creative. "Where there's a will, there's a way," right?

Melissa Wagner is a giver. "I feel it is our duty as human beings to show compassion and help where we can," Wagner said. "Kindness," after all, "is free."

In the spring, like many in the Region, the child and youth worker lost her job. To bring in an income, she began driving a school bus.

Our interview would have to take place in between school runs and helping a friend move. Never too busy for a neighbour, Wagner, a single mother, often puts other's needs before her own.

"I wasn't always just a bus driver," she added. She supported youth in a mental health unit for suicide prevention. She's also been employed at a women's shelter.

While out on her route, she witnesses those who are struggling every day. "Begging, sleeping in the street, shielding themselves in makeshift camps. It breaks my heart, and any one of us could be in their place," she said.

"People scoff at the homeless, saying they should just get a job," she said. "Well, they can't without our help." [They have] "nowhere to live without an income, and can't get a job without suitable clothing."

She decided to help.

Known for her vibrant red hair, she planned a fundraiser: to shave her head once she reached $1000.

She considered other hurdles they face, such as finding work without references and battling mental health issues without help. "If we'd all start judging less and loving more, we could improve our community so much."

In addition to the monetary goal, she is collecting winter clothing donations, which will be distributed to Beautiful Souls (KW), 519 Community Collective, Lot 42 tiny homes and House of Friendship.

She has already received coats, snow pants, hats, socks, and other clothing, and $200 toward her goal.

"I will take new and used items for men and women," she said. "Washed clothing and winter wear, if not new, can be dropped off, or I am happy to pick up."

The monetary donations will be distributed to the non-profits as well, to "help them do the amazing, selfless work they do," Wagner said.

"As a woman, a lot of importance is placed on our hair," she said. "It becomes our identity. This is bold, and I'm not going to lie, a terrifying thing to do.

"Shaving will personally make me vulnerable and exposed," she added. "All I can think of is how exposed, vulnerable our homeless must feel. When they look in a mirror, they don't recognize themselves anymore either."

Her six-year-old daughter wanted to shave her head too. "I want her to experience giving this year and not just getting, but I don't want her doing that even though she says she doesn't care what people say."

The deadline for donations is Dec. 20, 2020. "I have a monetary goal tracker that is updated every time someone sends an e-transfer or drops off cash," she added. "I post the tracker update publicly on my Facebook page under Fienx Melissa."

Her nickname is Fienx (Phoenix) because she too has risen from the ashes, and helping others rise "is what we should be doing."

Reach out to Wagner at sam.wagner@live.ca