Local psychology student in the running for Miss Universe

‘Growing up, I was always a positive individual, even after my father was diagnosed with bipolar disorder and depression’
Oct 5, 2020 12:15 PM By: Natasha McKenty 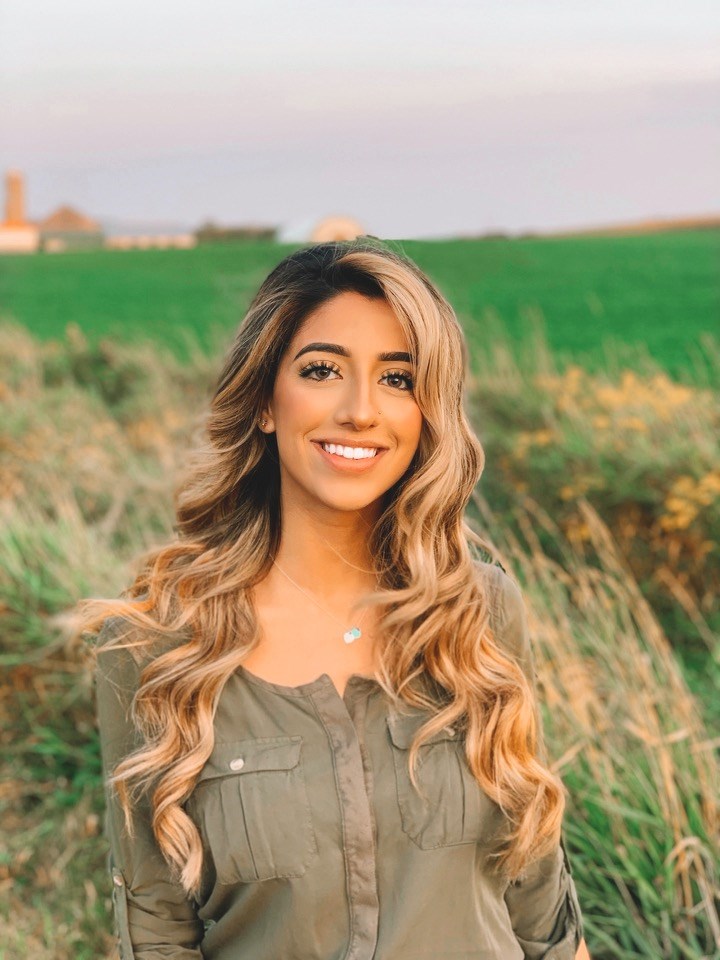 Competing for the title of Miss Universe Canada 2020, Natasha Ahuja radiates beauty and confidence. But, spend a few minutes with her and you'll see she also exudes an overwhelming inner beauty.

It’s her determination to use her childhood experiences to help others see their beauty that will draw you in.

Raised in Waterloo Region, she says her childhood was far from perfect, but she believes her personal experiences had a purpose, driving her to be a voice for those who suffer from mental illness, poverty, and racism. In a world where individual success often hinges on appearance, Ahuja actively seeks opportunities to put a spotlight on discrimination and to communicate her message, "you matter."

She describes her relationship with her father as difficult. “Bipolar disorder not only affected my father, but everyone around him as his manic episodes led to hyperactivity, depressive episodes, financial instability, emotional and mental distress,” she said.

Ahuja would witness how mental illness can change an individual’s life - for the worst. She credits her childhood experiences for sparking an interest in the field of Psychology. “Currently, I am conducting research while completing my Undergraduate Degree at Wayne State University in Detroit, Michigan,” she said.

“My study entails non-suicidal self-injury and the adverse effects of suicide,” said Ahuja. “The direction of my life definitely changed due to my experiences. I learned not to judge others because everyone has a story. I realized that kindness, empathy and a smile can cure so much more than we think. My awareness at a young age has made me want to implement change and eliminate the stigmas in society regarding mental health.”

When asked why she’s running for Miss Universe Canada, she says, it allows her access to a limitless platform and an opportunity to encourage conversations about mental health. “It means that anyone watching my journey will realize that nothing can stop you from becoming the best version of yourself,” she said.

Her run for Miss Universe Canada is also helping her create a buzz for her non-profit, BeauDefy The Odds. In January, she flew to LA to meet a woman diagnosed with ovarian cancer. “I reached out to her initially through Instagram and asked if she would be interested in sharing her story on video while receiving a makeover,” said Ahuja.

“It was so amazing to be able to share her experience with chemotherapy and remission. After doing her makeup, her reaction was priceless, and the tears spoke more than words ever could,” she said.

As for the future, she says her goal will be to introduce BeauDefy into hospitals, offering free makeovers as a complimentary service to patients. “I am also currently working on my own unique beauty brand, clothing line and designing an app,” she said.

And as if this weren’t enough, she is also running a Feed it Forward fundraiser to help those in need. “I came to an understanding that my voice has power, and this is my purpose,” she said. “I just want to remind everyone that their emotions are valid, and it is okay to not be okay.”

Voting can be done online at the Official Miss Universe Canada website. The two delegates with the highest number of votes will receive a spot in the top 20. The winner will get a trophy and the right to represent Canada during the international competition.

“If you would like to support me on my journey to Miss Universe Canada or simply learn more about me, you can contact me via email or reach out via Instagram,” she said.