‘I am willing to come to your place and announce the names of the graduates,’ Sean Furfaro said
Jun 8, 2020 12:20 PM By: Natasha McKenty 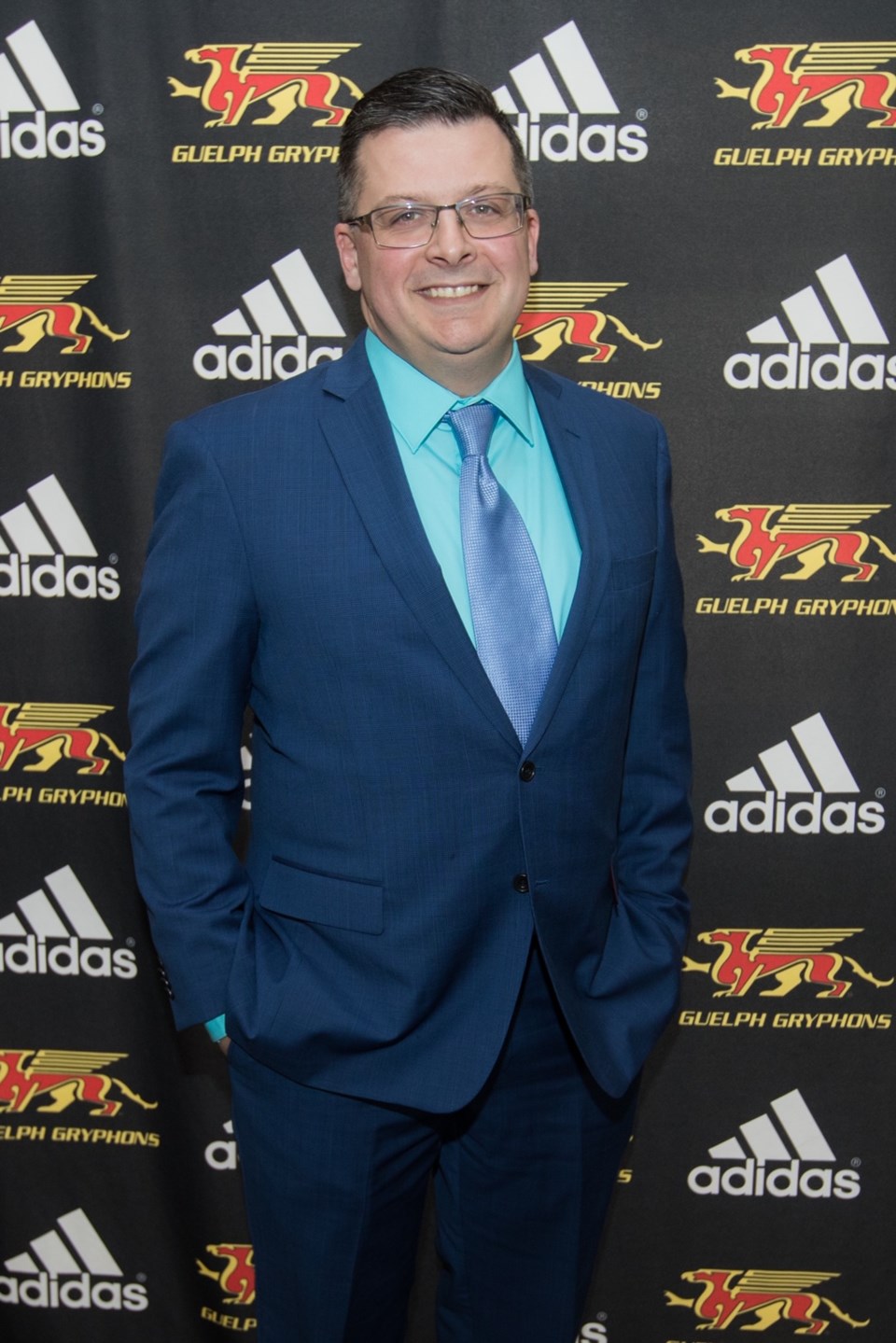 With convocation ceremonies off the table, families are taking things into their own hands – getting creative with private celebrations of their own. Many are choosing to host virtual parties, porch photography opportunities and front lawn signage inspiring drive-by visits.

Sean Furfaro, Voice of the Guelph Gryphons/Guelph Nighthawks and Host for Kitchener Rangers on Rogers TV, is offering to take these low-key festivities to the next level.

“Since graduations and convocations are being cancelled this summer, I’ve seen that a number of people are hosting private ceremonies to honour their graduates. I am willing to come to your place and announce the names of the graduates as they cross,” he said.

He’s offering this service free of charge, as a way to give back during the pandemic and to hopefully lift the spirits of local grads and their families. Furfaro said, “I would like to donate my time, to make your graduate’s moment as memorable as possible.”

Part of his work as a freelance speaker and MC is to read names at University convocation ceremonies – often reading thousands a week, each spring.

Furfaro says he was looking forward to a busy season. “Aside from OHL playoffs and year end University events, the Canadian Elite Basketball League (CEBL) starts in May, and U of G convocation is a full week in early June.” He was also scheduled to travel across Canada as Host of the Phoenix Dance Competition. “That was really difficult,” he says. “I was excited to travel to some cities I had never been to, and return to some others where I had met so many great people last year.”

“The Kitchener Rangers were about to head into the playoffs on what could have been a championship run, so that was especially difficult,” he said. Instead of wallowing in what could have been, he busies his mind - exploring nature and reinforcing a love of cooking. “It's great for my inner chef, but not so great for the family's waistline,” he jokes.

For those who are hosting private ceremonies, he's offering to attend and give grads an opportunity to still hear their name called – a rite of passage the pandemic has stolen from the class of 2020. “I've always strived to give back as best I can, so this is nice to be able to find something amid all the chaos we are living in right now.”

“I was fortunate enough to watch my son graduate high school, last summer, and I know that a number of people were going to be denied that privilege this year. I wasn't suggesting that people should hold private ceremonies, but when I started to hear about some people doing that, I made a social media post saying I would come over for free and announce your grads,” he said.

Thanks to the power of social media, the post has generated quite a few requests already. Furfaro says the popularity of his proposal increased after doing a few local radio interviews.

He says he has three rules: there should be more than one graduate attending, located in Waterloo Region (or surrounding area), and the gathering must adhere to whatever restrictions are currently in place.

“For instance, if gatherings of more than five are not permitted, then the ceremony must allow for space and planning so that individual families have enough room to be physically distant from each other,” he said.

If you are hoping to book Furfaro for a private grad ceremony, the sooner the better. “Spots are filling up and the best way to contact me is via email at seanfurfaro@gmail.com.”

Pre-teen entrepreneur pushing buttons for a good cause
Jul 27, 2020 12:15 PM
Comments
We welcome your feedback and encourage you to share your thoughts. We ask that you be respectful of others and their points of view, refrain from personal attacks and stay on topic. To learn about our commenting policies and how we moderate, please read our Community Guidelines.