Lying down for a two-hour sleep with water dripping on her face through the roof of the tent, she watched as hundreds of cockroaches skittered up the walls clustering into every crease and seam of the tent
Aug 17, 2020 8:37 AM By: Natasha McKenty 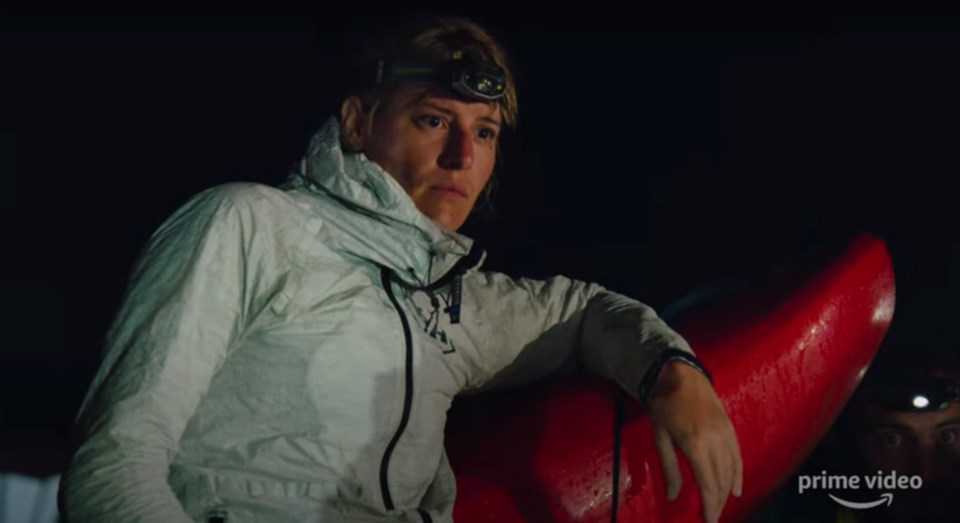 Kitchener native, Tessa Jennison, says she discovered adventure racing while watching the opening ceremonies of Eco-Fest held in Waterloo. “Before I knew it, I was signing up for my first race. I fell in love with the sport and with the racing community.”

In 2019, Jennison found herself training for World's Toughest Race: Eco-Challenge Fiji representing one of four Canadian teams. The adventure series, produced by Survivor’s Mark Burnett and hosted by Bear Grylls (Man vs Wild, Running Wild), includes 66 teams from 30 countries. Teams compete for 11 straight days, on little or no sleep, across mountains, jungles, rivers, and ocean.

“When the Eco-Challenge reboot was announced to the racing community, the buzz was crazy,” said Jennison. “All of us had discovered adventure racing by watching the show, which had a decade-long run on The Discovery Channel in the 1990s and early 2000s. So, when they announced that teams could register for a 2019 race, in Fiji, I reached out to Alex Provost and offered to be the TAC (Team Assistant Crew) for his team.”

Team Atlas is an elite level of highly qualified and capable athletes. “Alex Provost and Lars Bukkehave have been racing on the AR World Series race circuit for the better part of 15 years,” she said. “Karine Corbeil is an expert mountain biker, and Mark Sky is an outdoor athlete from BC who lives and breathes the mountain life.”

Her role at TAC was no walk in the park either.

“I've done some pretty intense expedition races in my day, but being TAC for an elite-level team, with the pace, pressure, and intensity, it's the hardest thing I've ever done.”

Referring to herself as the race mom, she says she made sure everyone was well fed and taken care of. She learned basic bike repair and focused on strength training to improve her ability to lift heavy gear.

During the race, they faced debilitating obstacles. “The weather was a huge factor, as you'll see in the show. There were a ton of highs and lows while trying to do my best, but running full steam on very little sleep, struggling with damaged wet equipment. In hindsight, there are many things I would do differently, but such is the nature of the adventure racing beast.”

She describes the eco-challenge as taxing and physically demanding but admits the real obstacles are often mental.

“On the third night of the race, I was lying down for a two-hour sleep with water dripping on my face through the roof of the tent, watching as hundreds of cockroaches skittered up the walls, clustering into every crease and seam of the tent walls and ceiling. For most people, that would be enough to send them packing,” she said. But after days of flooding and exhaustion, a few cockroaches were hardly enough to scare her off.

When facing obstacles, including the current pandemic, she says she often remembers something a mountaineer once said to her, “don't look at the top of the mountain, look ten steps ahead of you. You count ten steps; then, you count ten more. As long as you're doing that, you're moving forward. Eventually, you'll get to the top.”

With the race behind her, she looks forward to sitting down and watching the series with her husband and young daughter, who were her inspiration.

“I can't wait to watch the show. The competitors have incredible stories that have led them to this point, and these athletes really are superhumans. I hope viewers leave the show feeling inspired and empowered to undertake new challenges in their own lives.”

The entire series is now available on Amazon Prime Video.