Kitchener pediatrician raises over $250,000 for children with cancer

While running a marathon, and struggling with her own determination to finish, she came up with the idea to start a run for children with cancer
Sep 2, 2019 1:00 PM By: Natasha McKenty 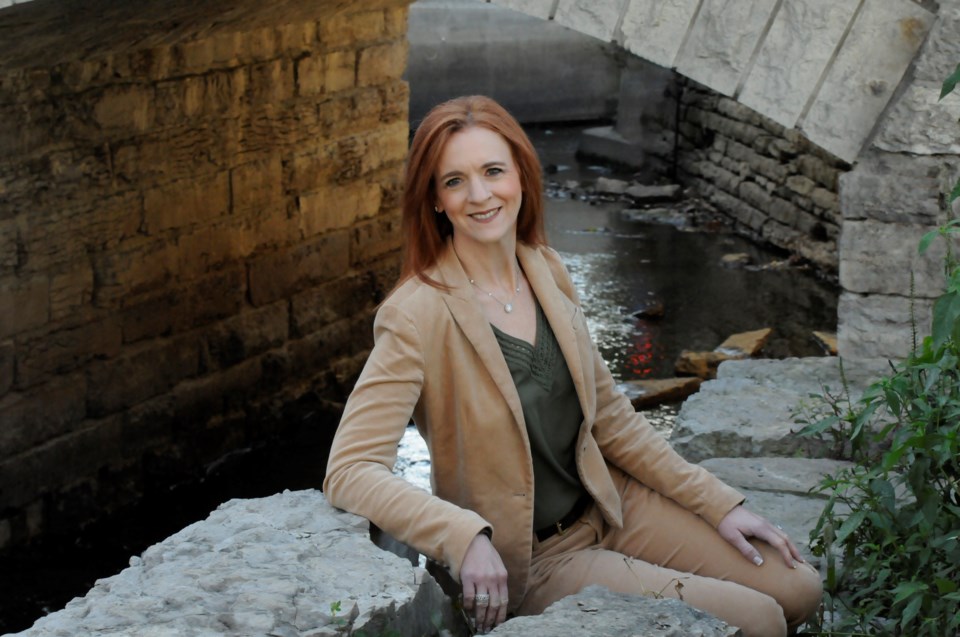 Jodi Rosner is a local pediatrician who always knew she would work with children.

Raised among three brothers, by a single mom, her role as big sister became that of a mentor. While teaching her youngest sibling to read and write she would find her passion.

“I was nine-years-old when I knew I wanted to be a pediatrician,” she recalls.

As a teen she started a small business, teaching children dance. She would then go on to coach soccer for young girls, “I always was telling them that they could do whatever they wanted to in life. One mom came up to me at the end of the season and told me that I was the only reason that her daughter was signing up for soccer the following year.”

While in medical school Rosner says she remained open to opportunities. “It was always the kids that I came back to. Their innocence, honesty, and their trust in people is amazing,” she says.

Early on in her career, she recalls facing her share of obstacles. “When I started working as a pediatrician in this community, I was one of only two women. It has been a challenge for women to have their voice heard - in a profession that had been primarily men.”

All of the children she’s worked with have left an impression, one that would lead to the creation of the Kitchener Kids with Cancer Run/Walk.

“The very first patient who walked through my practice doors was diagnosed with a rare liver cancer. My connection to this boy was deeper than the typical doctor-patient relationship. This boy lived in my neighborhood, went to the school my kids attended and had siblings that my children grew to know. Making house calls, to care for this boy at the end of his life, being in his home and seeing his family really highlights how cancer is a disease that affects the whole family.”

While running a marathon, and struggling with her own determination to finish, she came up with the idea to start a run for children with cancer. She says while she found running challenging it made her think about what the kids in her care go through. “Needles, chemotherapy, surgeries, procedures, missing school, parties, and friends. All this is much tougher than any pain that I endured in my life.”

She recalls crossing the finish line and already having the blueprint for her race.

In five short years, her race has raised over $250,000 for the Pediatric Oncology Group of Ontario (POGO). “Other cancer charity organizations provide funding for adult patients, kids are often forgotten. POGO is a strictly pediatric organization so it was the perfect match."

Lynn Wilson, Chief Development Officer at POGO says they are honoured to be the recipient - “funds raised support some of POGO’s top funding priorities, including financial assistance to families, academic and employment counselling for survivors, and cutting-edge research."

It takes a village.

Rosner says the longevity and success of her vision belongs to a committee of devoted people. “I have families who have fought and won the battle with childhood cancer, families that unfortunately lost their battle, medical students, family friends, and of course we have Run Waterloo on the committee.”

The event isn’t just a run/walk. Darth Vader and the Storm Troopers are a favourite. This year, Deadpool is joining in on the fun. Mayor Berry Vrbanovic, Chief of Police, Bryan Larkin as well as the Kitchener Rangers and CHYM FM will be in attendance.

Local superhero advocates against violence
Jun 29, 2020 9:07 AM
Comments
We welcome your feedback and encourage you to share your thoughts. We ask that you be respectful of others and their points of view, refrain from personal attacks and stay on topic. To learn about our commenting policies and how we moderate, please read our Community Guidelines.