'Despite all the beatings, and the pain from feeling unloved, unseen, unheard, I was going to show them that I was deserving of love'
Mar 2, 2020 1:10 PM By: Natasha McKenty 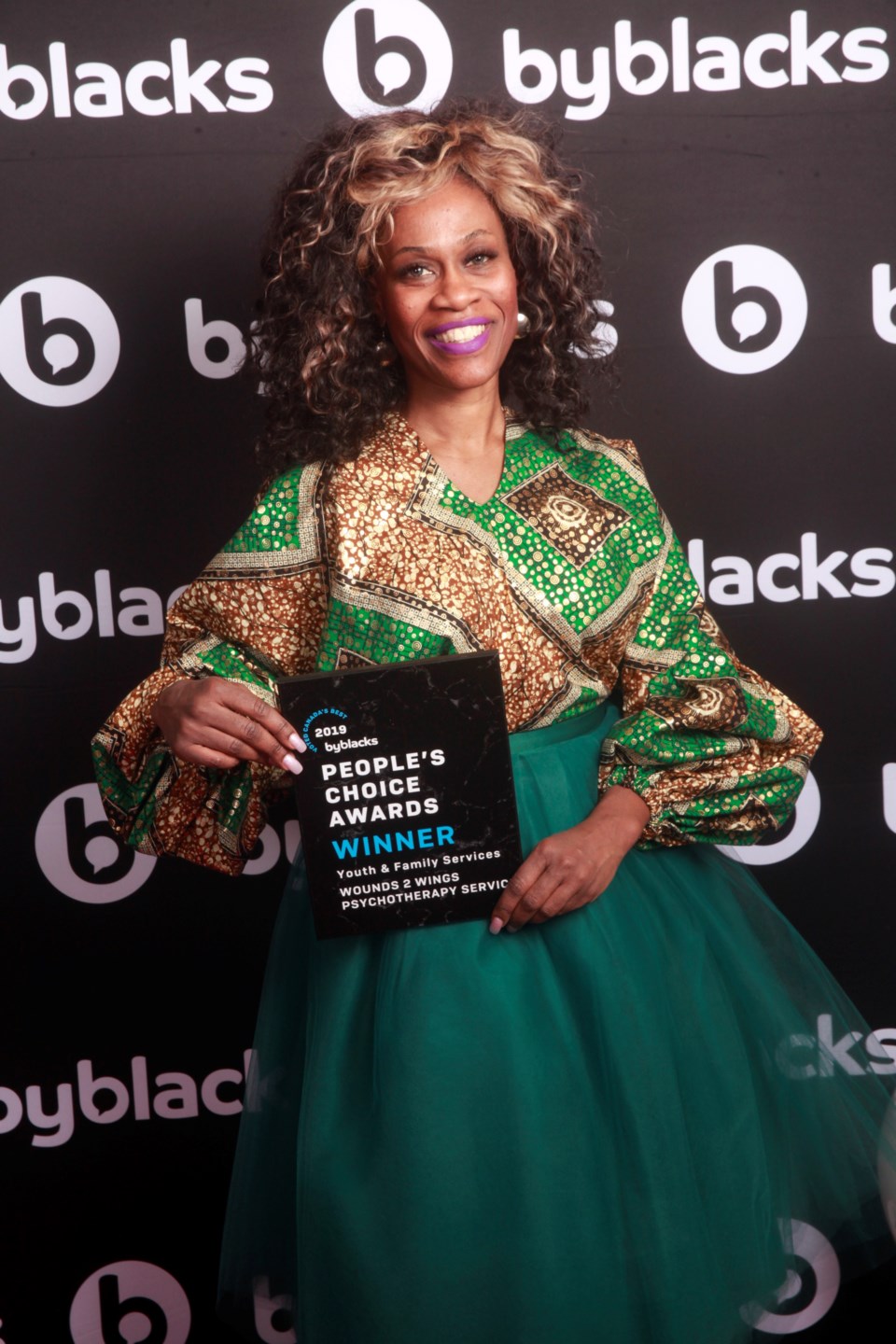 When asked what inspired her to devote her life to trauma care she responds with two words; her childhood. “My mother struggled with rageful psychotic episodes and substance abuse to bear her pain,” said Nicole Brown Faulknor, local psychotherapist and trauma care expert.

She describes her father, who passed away last spring, as aloof and cowardly, but also sensitive, loving and carefree. Carefree because of “his choice to run and hide as opposed to love and protect me,” said Faulknor.

One of ten siblings, born into poverty, and raised in Kitchener-Waterloo, she recalls feeling fatherless, isolated and abused – an unwilling participant, resulting in who she is today.

She remembers, sitting in the dingy basement of their Ontario Housing complex, making a promise to herself. “Despite all the beatings, and the pain from feeling unloved, unseen, unheard up until this point, I was going to show them that I was deserving of love and they would never break me again.”

“At this point, I was gifted a heart that sees and eyes that feel the brokenness in the silent sufferers, like myself,” she said.

Her mother would push her towards an education. “This may have been an intergenerational push to change the life for her children, which was useful, in hindsight,” she admits. She says she was never praised for her efforts, and would often hear, “you could have done better.”

“For me, education was my ticket out,” she said. “Two things motivated me to take the path I took; I didn’t want the unhappiness that lived in my Mother’s eyes and I didn’t ever want to ask anyone for anything – to only rely on me.”

At the age of nine, she remembers not wanting to live. She credits her ability to start believing in herself to a fourth-grade teacher who placed her in an enrichment program. “Lastly, my Big Sister from the Association that was assigned to me, at the age of 11. She taught me basic skills, like eating together at the table, I remember I couldn’t even eat in front of her at first. She would be encouraging and patient. Being one of 10 siblings, in a state of survival all the time, running from punishment and shaming, I had no idea how to be calm and sit through a meal.”

During her adolescence she would become an entertainer, wearing a mask to hide her shame and loneliness. Always returning to the fear of being ostracized, bullied and invisible.

“Many times, when you speak your story, we spend so much time on the courage we had and focus on all the positive things that have come out of a situation. Those weaknesses are my strength and it deserves to be heard,” she says.

She would choose to work with youth to be the person she didn’t have, growing up. “I am here to hear them, authentically and without judgement.”

As the founder of Wounds 2 Wings (W2W) she describes herself as an activist to end mental health stigmas that continue to oppress and re-traumatize. “It means for me, that I can start in the cracks and spaces of our society where we tend to not go, where people may have fallen, going invisible and unnoticed,” she said. “Every person that comes to me, I feel, is a success story.”

W2W also employs Soljah, a service dog. “He continues to teach me how to receive love,” said Faulknor.

She credits the community for giving her a normal childhood. “This region raised me and supported me. I don’t remember Christmas without an abundance of donations and food. A monthly cheque from the Region that supported my Mother with groceries and rent. I don’t remember a summer without a camp program sponsored by the region.”

Future goals include a grant proposal for a local Trauma, Health & Embodiment Training Centre. “This facility will be a space for people to work with trauma, anxiety, depression, stigmatization, in a very different non-traditional approach.”

“By building awareness, we can build stronger communities. We can create networks of support that weave throughout health care, youth services, the justice system, social services and municipal programs. We can erase stigma and develop understanding. We can open the door to a brighter, healthier future for people with mental health problems and addictions, their families, and their communities.”