You can't swim in the Fishing Quarry in St. Marys

The Swimming Quarry across the road is open, but you have to register in advance
Jul 7, 2020 1:38 PM By: Erin Anderson 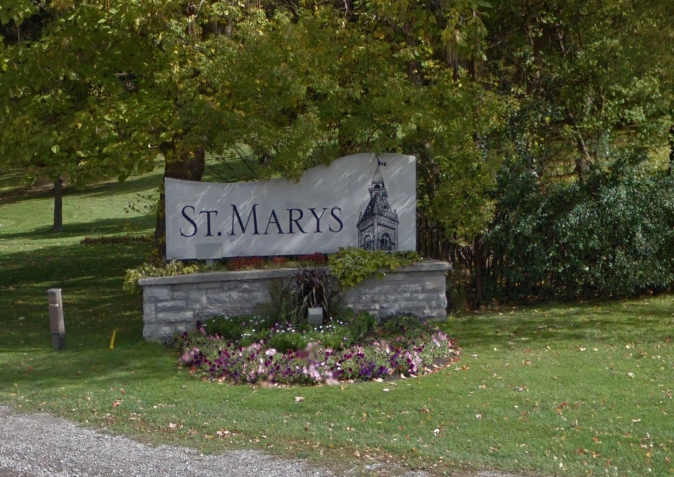 It's all in the name.

Stratford Police have issued a notice to residents in St. Marys, asking them not to swim in the Fishing Quarry on Water Street South.

"The Fishing Quarry is for fishing only, and no swimming is allowed at this location," said the service in a release.

Over the weekend, police were called to the fishing hole after reports that several people were swimming in it.

Officers 'removed them', as well as a group of people who were having a camp fire.

Two warnings were issued for having open alcohol in a public place, but no fines were handed out.

The kicker is that there is a designated Swimming Quarry directly across the road from the Fishing Quarry.

The Swimming Quarry reopened  to the public on July 6, but those looking to cool off need to pre-register.

That can be done by clicking here.