Women in jail not getting equal pregnancy care, study finds

The research looked at Ontario-run prison care compared to the general population
Aug 27, 2020 7:00 AM By: Ben Eppel 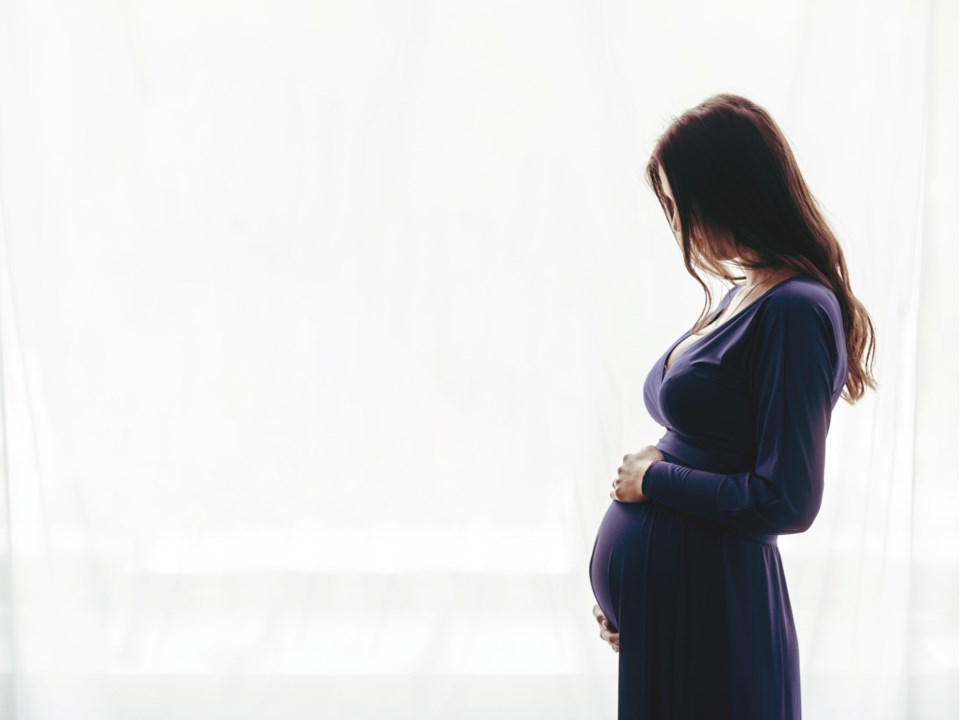 A study led by McMaster University researchers has found that incarcerated women, or those with a history of incarceration, are missing out on invaluable prenatal care.

The study looked at facilities that house women serving sentences for two or less years, which are run by the Province of Ontario.

The first thing that the researchers did was ask themselves what the really important markers are of prenatal care, according to the first author on the study.

Dr. Alison Carter-Ramirez was a resident in the obstetrics and gynaecology program at McMaster University at the time of the study.

"The first thing is having a woman access care in the first trimester, having her have an ultrasound for dating purposes, and identifying how many babies there are in that first trimester," she said.

"The W.H.O. has put out a recommendation that women who are pregnant get at least eight or more visits during a pregnancy, and all women should receive a detailed anatomy scan in their second trimester."

What they found was that women who were in prison at some point during their pregnancy had much lower rates of accessing the same care than women in the general population.

"For example, getting that first trimester visit or that first trimester ultrasound happened about a third of the time if your pregnancy overlapped with a period of incarceration," she indicated, "Whereas, in the general population, that number would be closer to 80 or 85 per cent."

Dr. Carter-Ramirez said it's upsetting to see as a gynaecologist, and it's a golden opportunity that's being missed to provide important care to marginalized women.

"When they come into contact with correctional services, there's a very valuable opportunity to identify them as being pregnant, and connect them to a care provider, when maybe out in the community they wouldn't have access to that," she added.

There's several people who need to hear this message, not just correctional services.

Ontario's Ministry of Solicitor General provided the data to the researchers, and thanked them for their valuable work in an email to 570 NEWS.

"Inmates who are pregnant have access to nurses, physicians and other health care providers, who provide examinations, testing, and dietary supplements, aligned with Ontario Medical Association guidelines," said the email in part.

"Health care decisions are between inmates and medical professionals. Decisions about prenatal care, labour and delivery are made by the pregnant patient and their health care providers."

At the federal level, a spokesperson for Correctional Services Canada echoed the statement of the Province.

While both organizations have their own guidelines, Dr. Carter-Ramirez is hoping to have a single set of mandated guidelines across the country that advocate for pregnant inmates to receive the same care as the general population.

"One thing that, for example, our counterparts in the US have done, they actually have two different levels of organizations that have set out guidelines. These guidelines advocate for prenatal care for women who are in prison to mirror that of the population."

She added that women admitted to correctional facilities should be given a pregnancy test, then have it repeated if it was done too early.

It should also be ensured that those women who were/are pregnant in custody have a seamless transition to their care provider when leaving the facility.

You can read more about the research here.