Ikar Mao of Guelph was charged in December, his wife Haleema Mustafa was charged yesterday
Aug 27, 2020 11:14 AM By: GuelphToday Staff 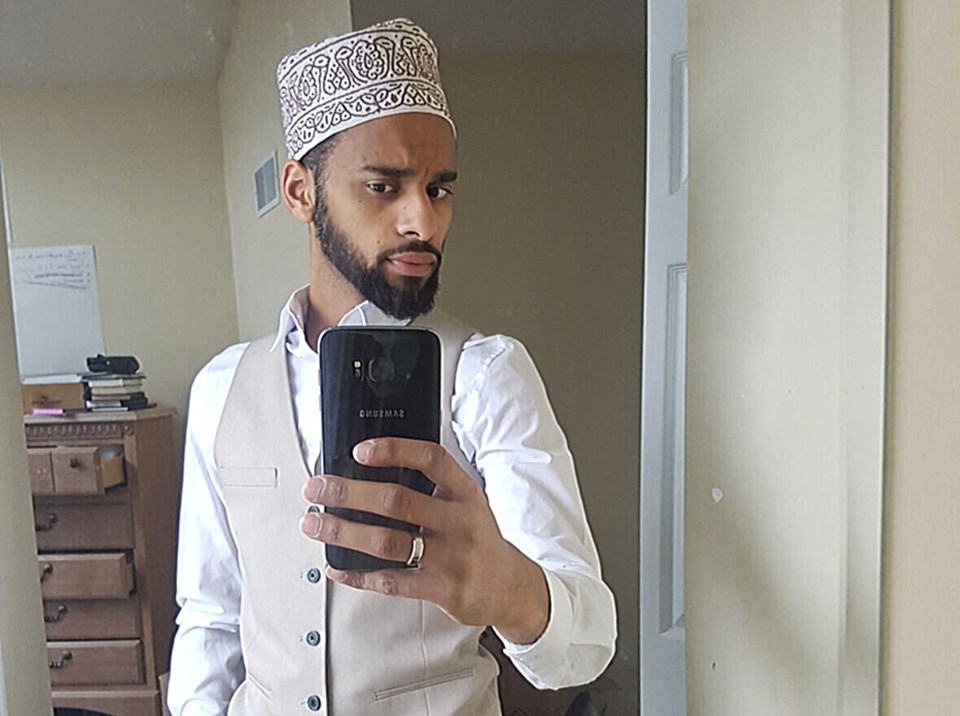 The wife of a Guelph man charged  by the RCMP with participation in activities of a terrorist group has also been charged.

Her husband, Ikar Mao, 22, of Guelph, was charged with the same two crimes last December.

"These charges stem from RCMP allegations that Ikar Mao travelled to Turkey to join the terrorist group ISIS in June 2019. At the time of Ikar Mao’s travel to Turkey, RCMP INSET believe he was accompanied by his wife, Haleema Mustafa, a 22-year-old from Markham, Ontario," says the release.

“Canadian Extremist Travellers (CETs) - those who hold Canadian citizenship, permanent residency or a valid visa for Canada, continue to present a significant concern to law enforcement and intelligence services, having travelled abroad to engage in terrorism-related activities. While the RCMP and partner agencies coordinate efforts to identify and prevent individuals from departing Canada for this purpose, we also assess and respond to the potential threats that these extremist-minded individuals pose domestically and investigate them accordingly."