A professor who studies serial killers in the health-care profession has told a public inquiry that murders carried out by Elizabeth Wettlaufer were nearly impossible to detect
0
Sep 12, 2018 2:31 PM By: Canadian Press 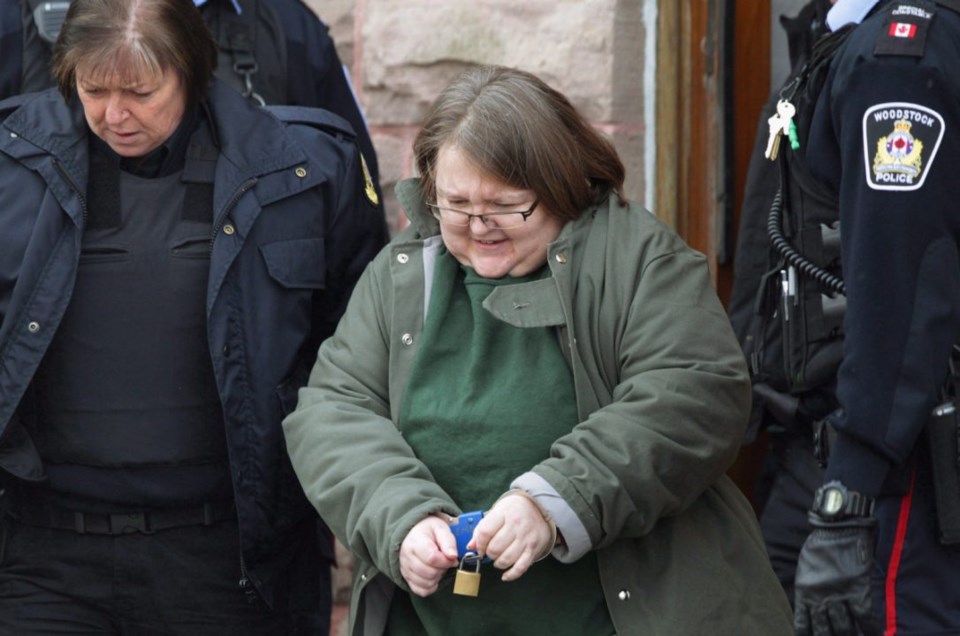 A professor who studies serial killers in the health-care profession has told a public inquiry that murders carried out by a Woodstock nurse over several years were nearly impossible to detect.

Beatrice Crofts Yorker, with California State University Los Angeles, is testifying at the inquiry examining the conduct of Elizabeth Wettlaufer, who confessed to killing eight patients with insulin overdoses and attempting to kill four others over nearly a decade.

Yorker says one way to catch serial killers in the health-care field is through examining death data, such as increases and clusters.

But she says there was no discernable pattern in Wettlaufer's murders.

She says no other serial killer in the health-care field has provided as much insight into such crimes as Wettlaufer has through her confession to police and an interview with inquiry lawyers.