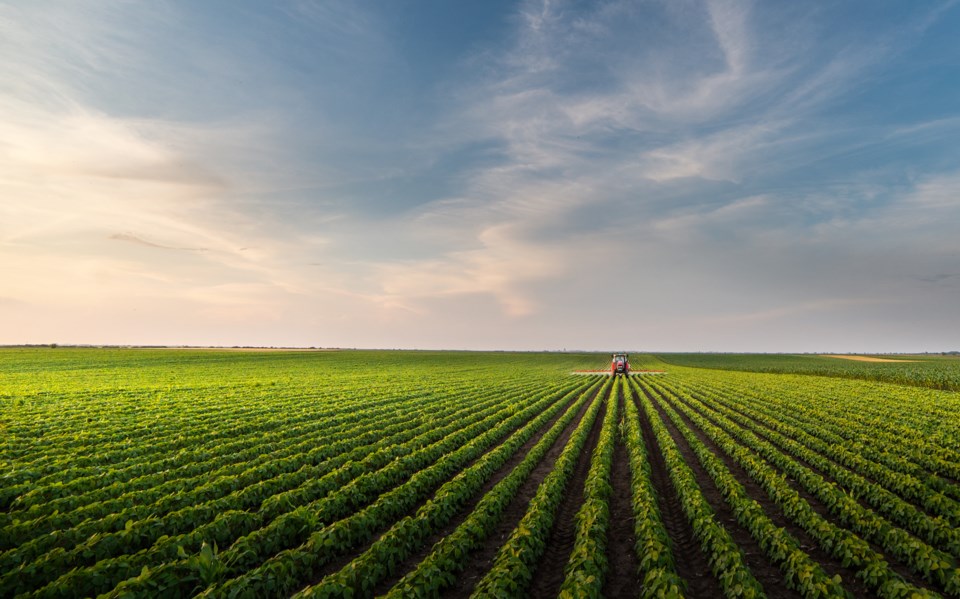 An incident on a farm Monday night has claimed the life of a Waterloo man, who has now been identified by OPP.

Provincial police responded to reports of the incident around 5:00 p.m. on St. George Street in Brant County, where one person had been severely injured.

OPP say 75-year-old Donald Gunn of Waterloo Region, died of his injuries after attempting to re-enter his tractor that was still engaged. Investigators believe he was unloading his cargo when the tractor began to move, and the operator went under the machine when trying to climb back on.

He was pronounced dead at the scene.

The Ministry of Labour has been called in to investigate.