The paper indicates this is largely due to climate change, in addition to infrastructure works and population growth
Aug 19, 2020 3:30 PM By: Phi Doan 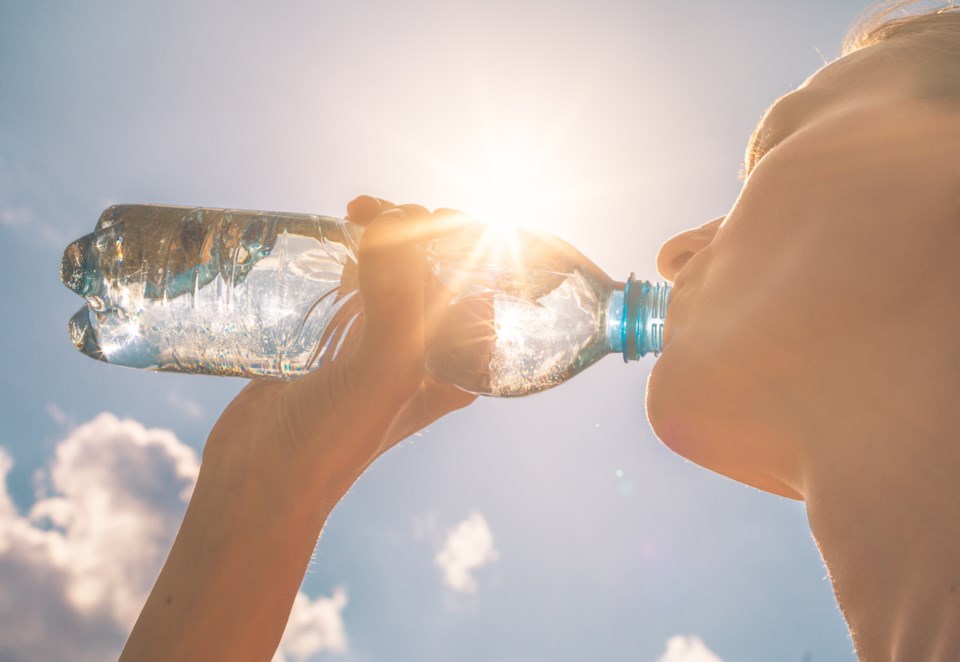 A new research paper from the University of Guelph suggest urban dwellers will be faced with more extreme heat exposure in the coming years.

The paper was published in PNAS (Proceedings of the National Academy of Sciences) which examined the roles climate change and urban development play in urban residents' exposure to extreme heat.

Professor Scott Krayenhoff is with the U of G School of Environmental Sciences, and coauthored the paper alongside professors Ashley Broadbent and Matei Georgescu of Arizona State University.

While climate change is the main driving force behind the increase temperatures, the research also indicate urbanization also plays a role in making cities hotter than rural areas. Asphalt from road and tall steel buildings all work to contain and absorb heat rather than dissipate. When it came to cities, not only does the effects of extreme heat linger longer due to the hot urban environment, but also the growing number of people living in cities.

"Of course it depends on the decisions we make now and in the coming years and decade, but essentially we were able to bring it all that together to say, 'if all these business-as-usual projections play out, here's the likely impacts in terms how much hotter it's going to be, but also how many people are going to be exposed to that heat in cities,'" Krayenhoff said.

Creating a metric that measured "person hours" of extreme heat exposure, they calculated the annual average for the entire U.S. population: around 5.2 billion person hours. Through their models, researchers suggest those numbers will increase by 12 times by the end of the century, compared to the start. That number jumps to 29 times under the worst case scenario: a future of high greenhouse gas emissions, high urbanization and continued population growth.

The areas most impacted will likely lie in the sunbelt states, such as Arizona, California, Florida and New Mexico. New York City is likely another heavily affected area, due to its population size and large scale urbanization.

While the paper did not examine Canadian cities, Krayenhoff suggested it would likely be similar for many cities near the U.S. border. Areas like Waterloo Region and Guelph won't be nearly as impacted, but he says the effects are not negligible.