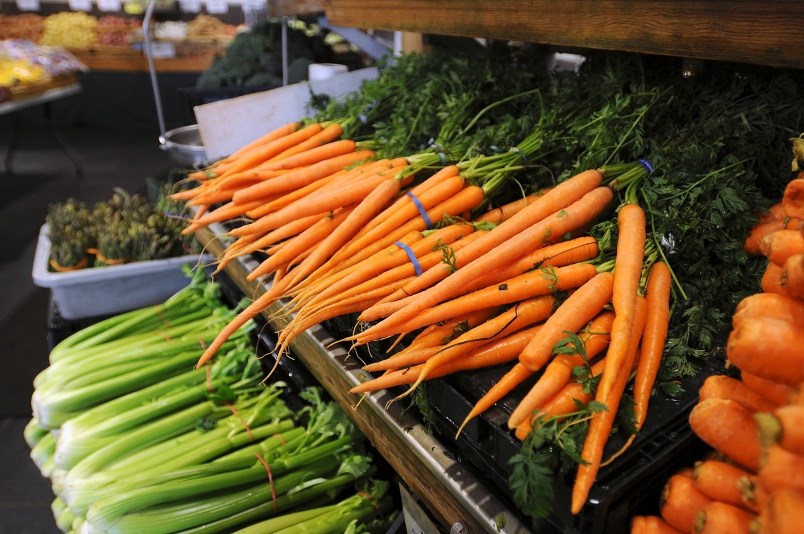 A joint study between the University of Guelph and Dalhousie University says Canadian families can expect to pay almost $500 more on food in 2020.

The report, the 2020 Canada's Food Price Report, says the average Canadian household total grocery bill will rise to $12,667 next year. It cites rising meat, produce and seafood prices as the reason.

The report, released Wednesday, is an annual report providing a price forecast in eight different food categories. It is published by the University of Guelph’s Arrell Food Institute and Dalhousie University’s Agri-Food Analytics Lab.

The expected cost increase results from meat prices going up by as much as six per cent, and produce and seafood prices by about four per cent.

“If U.S. President Donald Trump’s election campaign focuses heavily on Mexico border protection, this may result in even more costly fruit and vegetables for Canadians,” said U of G professor Simon Somogyi, the report's project lead, in a news release.

“We get a large amount of our fruit and vegetables from the U.S. and Mexico, and delays at the border crossing can lead to empty grocery store shelves.”

The overall projected national price jump is two to four per cent – slightly higher than last year’s 1.5 to 3.5 per cent.

The biggest jump comes in meat, with an expected increase of between four and six per cent.

The predicted four-per-cent jump for produce is in addition to a 12-per-cent hike that occurred during the past 12 months.

Extreme weather, food recalls and the tightening of the border between U.S. and Mexico are all contributing to skyrocketing produce prices, said Somogyi.

“We are a food importing country,” he said. “From November to May, our weather is too cold to grow vegetables in the traditional way.”

Canadians will pay more for seafood and meat due to price increases and demand in global markets, he added.