U of G eSport tournaments a huge success

The University's athletics department launched the first tournament back in May as a way to connect students and help create some friendly competition
Jul 22, 2020 11:00 AM By: Christine Clark 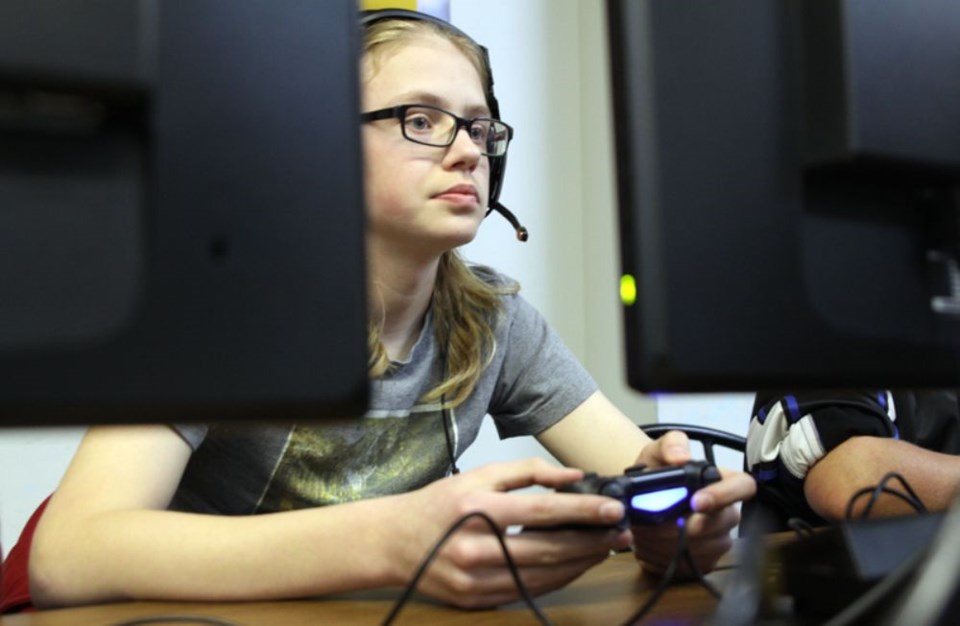 It's a way of keeping students connected, while doing course work from home.

The University of Guelph says it plans to continue to hold eSport tournaments throughout the summer and fall.

It all started back in May as a way to connect students and offer some friendly competition.

The University of Guelph athletics department says the first tournament saw about 50 people compete, playing NHL20. Then in June, 10 tournaments were held with 78 teams of 120 people participating.

Some of the games played so far include Fortnite, League of Nations, NHL20, NBA2K20, FIFA20, and Super Smash Brothers Unlimited.

"By offering this online programming, we have found a way to keep students connected to each other," said Justin Toth, sport programming. "It provides a way for them to have a little friendly competition with their peers."

Toth adds other universities have shown an interest in holding similar tournaments for their students and reached out to the University of Guelph for advice on how to do so.

Survey team confirms a tornado touched down in Flamborough
Oct 1, 2020 3:25 PM
Comments
We welcome your feedback and encourage you to share your thoughts. We ask that you be respectful of others and their points of view, refrain from personal attacks and stay on topic. To learn about our commenting policies and how we moderate, please read our Community Guidelines.