The show will go on this summer at the Stratford Festival

The Stratford Festival has announced plans for a return to the stage for a shortened Summer season
Mar 2, 2021 3:16 PM By: Casey Taylor 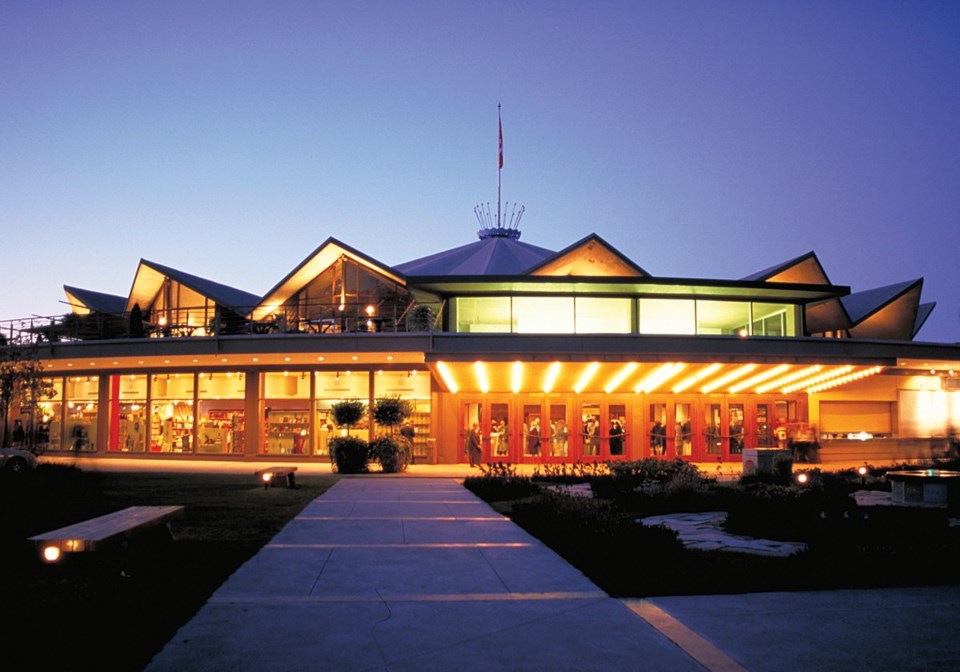 The show will go on this Summer at the Stratford Festival.

The Festival has announced plans to a shortened season, running from late June to late September, saying in a release that it "cannot wait for the moment when we can emerge from this [COVID-19] pandemic."

"It's great news from the community from an economic standpoint to have visitors coming back to our community but, more importantly, it's great news for our community from a mental health perspective," said Stratford mayor Dan Mathieson. "I think it signals that, as much as we know that the pandemic isn't over, things are starting to return somewhat and it adds vibrancy and excitement to the community which, in the long run, will help all the residents cope with what has been an enduring pandemic to date."

The Stratford Festival says it there will be some big changes this season and likely moving forward as it adjusts to running its programing during a continuing pandemic.

Among the main alterations, the Festival says performances will take place under two ''magnificent canopies'' at the Festival and Tom Patterson theatres.

The Festival Theatre canopy will sit atop the rooftop terrace, overlooking the gardens, and the Festival says will be a permanent addition.

Stratford's mayor says he thinks this is a brilliant show of how the pandemic can still present opportunities for something special.

"Our Summer last year, while great weather and locals did their part, it wasn't as vibrant and didn't have the same feel as what a normal Summer in Stratford would be," said Mathieson. "And I think now as we've endured 11 months of the pandemic and we are heading through vaccinations looking for better times ahead, to see a signal from the Stratford Festival that, while it's not perfect, they are going to mount production, they are going to bring people back into canopies which is a return to our 1953 roots, and to start that process over again is renewed optimism and renewed birth and renewed hope for many people."

"You wrap that along with all the great amenities we have like the parks, the restaurants, and the very vibrant downtown core and then you put day-trippers in there, Stratford Summer Music, the galleries, the museum and so many other aspects, Stratford really becomes this place where, weather they go to the theatre or not, use as a day trip or an escape for their family or maybe as a couple and it's been something that we've all grown [with] and loved over generations and it was strange not to have it last year."

Like everything else being planned right now, the Festival says there will be some strict public safety protocols in place for artists, staff, and audience members alike including attendance being limited 100 with seating set up in socially distanced 'pods.' The Festival says if public health guidelines change between now and then, that number could be scaled up moderately.

On top of limiting the size of the audience, the Festival says it will also be limiting the size and scope of the performances, only featuring about a dozen productions with casts limited to no more than eight people.

"We're on a journey back, it's not going to be a tap that comes on, we're not going to all of a sudden wake up one day and there's going to be half a million people back buying theatre tickets in a year," said Mathieson. "So we're looking at a recovery that's going to be over a number of years and it's caused everyone to be entrepreneurial in their nature and to find new ways to connect and offer their products and Stratford Festival is a perfect example of providing that this year in the tent."

"And some of these great things we've done to reinvent ourselves, I think, are going to become staples of our community," he said. "And that, I think, is a great learning lesson for all of us, to take what the pandemic has given us, which looked very negative from the start, and give us an opportunity to improve on what we do and to give new hope and meaning."

The Festival says it will look to offer more details about the season, like titles, dates, performers, and more about safety guidelines within the next month.