Survey team confirms a tornado touched down in Flamborough 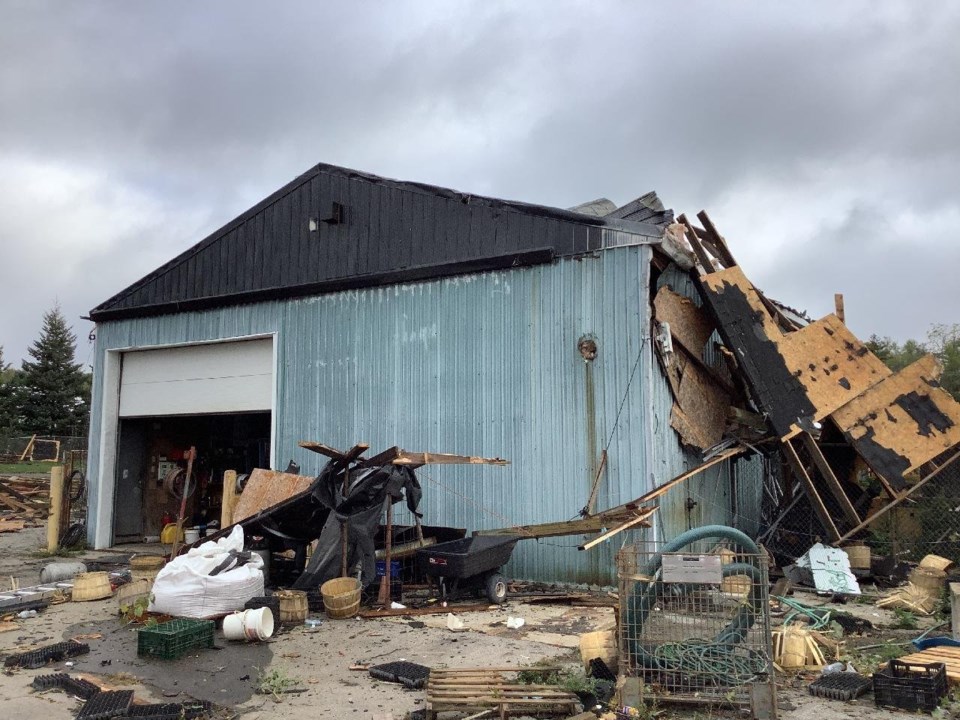 You may have seen a sprinkle of rain around the GTA on Wednesday, but some people in northern Hamilton were slammed by a violent thunderstorm around the dinner hour — that spawned a tornado.

A survey team associated with Environment Canada, the Northern Tornadoes Project, confirms that a brief tornado caused a narrow path of damage near the hamlet of Strabane.

The team rates it an EF1, with maximum sustained winds of 150 km/h.

Pictures online show significant damage to vehicles and homes in the rural area.

Apparently, no one was injured.

The GTHA could be in for another unpredictable afternoon with boil-up thunderstorms possible across that region Thursday.