Stratford woman dies of injuries after hit and run

It follows an incident that occurred in a parking lot on Sunday morning
0
May 13, 2019 6:21 AM By: KitchenerToday Staff 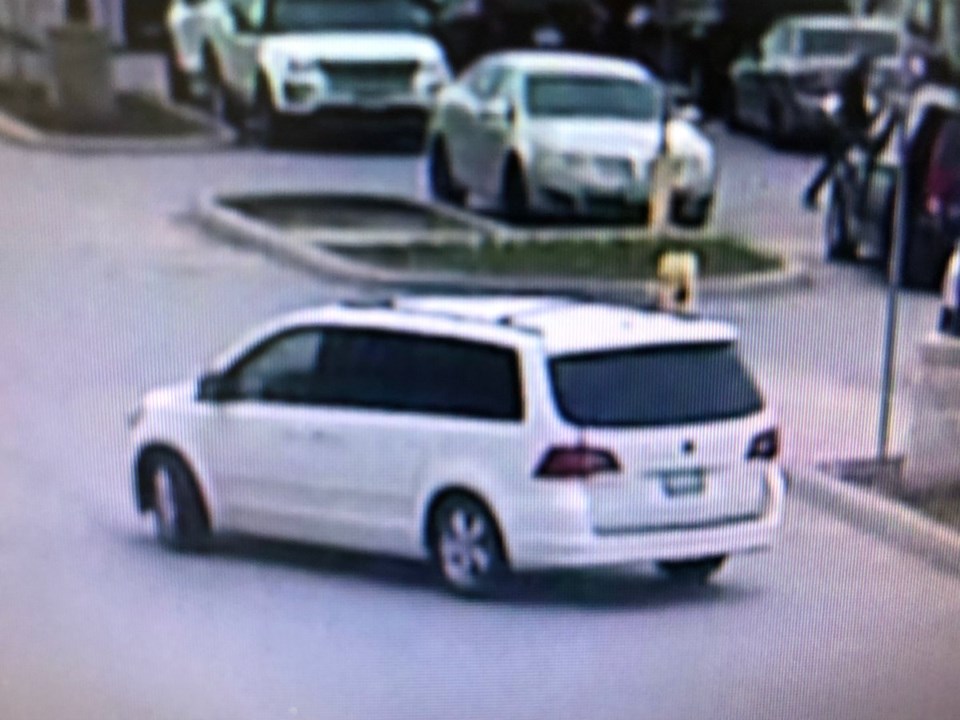 A woman hit in the parking lot of the Stratford Walmart has now died of her injuries.

The police service had been looking for the driver of a white van in connection the incident.

They say a person was hit and suffered life threatening injuries.

A 63- year-old Stratford woman was killed.

A 30-year-old woman from Stratford, identified as the driver, has turned herself in to police.