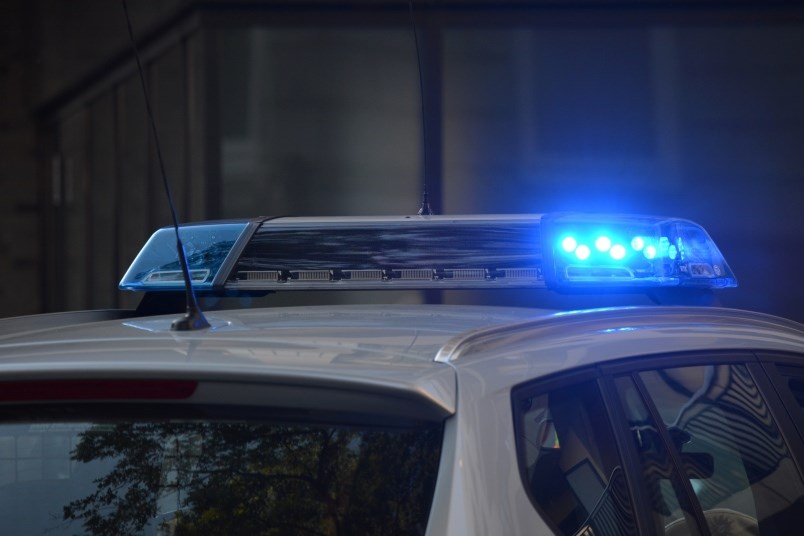 A series of suspicious fires in Stratford on Saturday has police investigating.

According to Stratford Police, the first fire took place at a residence on Brunswick Street.

They say the damage to the residence was signifcant, with costs estimated upwards of $1 million.

The other two fires were lit in close proximity to each other in the Huron Street and O'Loane Avenue area.

Fire crews put out the fires quickly and only minimal damage was reported.

As their investigation continues, police are looking for a person of interest.

He is described as white, between 5'9" and 6 feet tall, a shaved head, medium build, wearing a black tank top and baggy jeans at the time.