The Ontario Fire Marshal’s Office is investigating the barn fire in which six horses were killed
Jun 13, 2018 4:42 PM By: KitchenerToday Staff 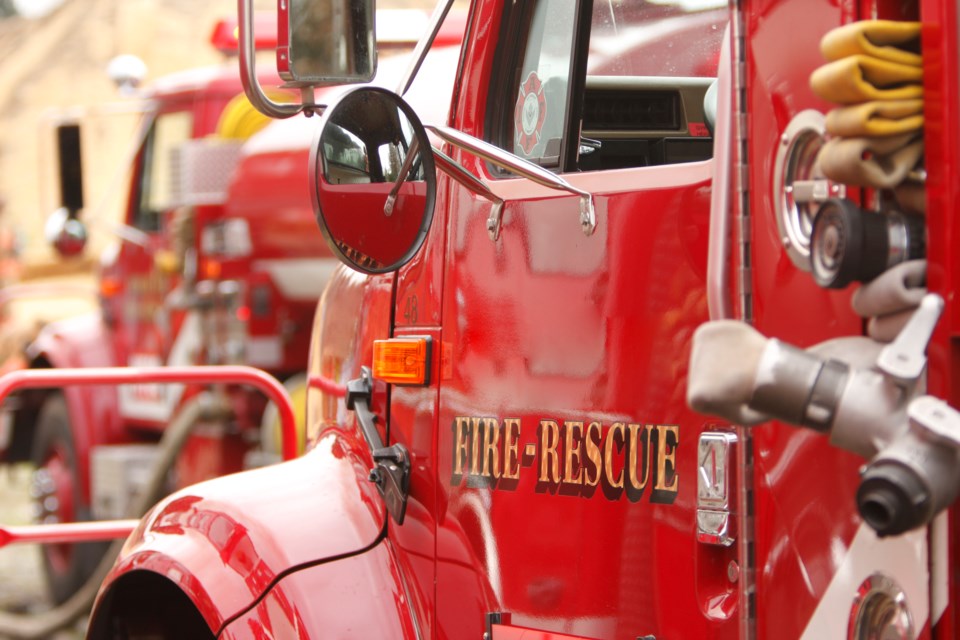 The Ontario Fire Marshal’s Office is investigating after a barn fire in Erin claimed the lives of six horses.

Earlier reports named seven horses, but OPP have reduced the number to six.

Damage estimates are now pegged at over $1 million.

Firefighters were called to the barn fire Wednesday around 2:30 a.m. on Wellington Road 23, north of the Village of Erin.

The barn was engulfed in flames when emergency crews arrived.

One person escaped the fire without injury.

Buyer of Nestle Waters flies under radar on application for water bottling permit renewal (update)
May 10, 2021 11:49 AM