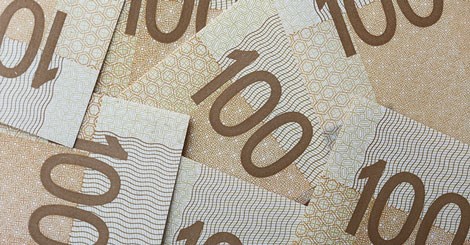 A reminder from the OPP to familiarize yourself with a romance and dating scam, after someone was bilked for around $300-thousand dollars.

Norfolk County OPP were alerted to the issue last Thursday by a senior, claiming they'd established an online relationship with someone after meeting on a dating site.

Through the conversations, OPP say several emails were exchanged involving the suspect's history and employment status, and a request for money was made, claiming several emergencies came up and the money was needed.

The money was sent between July and November of this year.

"Single or recently unattached people - often females - are among the growing number of vulnerable population to be victimized by criminals through fraudulent means," OPP state in a release, "Usually this occurs through contact online via e-mail blasts, social media (Facebook, Twitter, Pinterest, etc.) or singles and dating-related 'meet' websites."

They say knowledge is power, and advise you to not give out personal information over the phone, the internet or through social media or dating sites.

OPP add to always get independent advice from either family members, a trusted friend or advisor before doing anything involving cash, personal information, time or a commitment.