Surrounding beaches are also shut down to deter any overcrowding
Jun 23, 2020 12:14 PM By: Erin Anderson 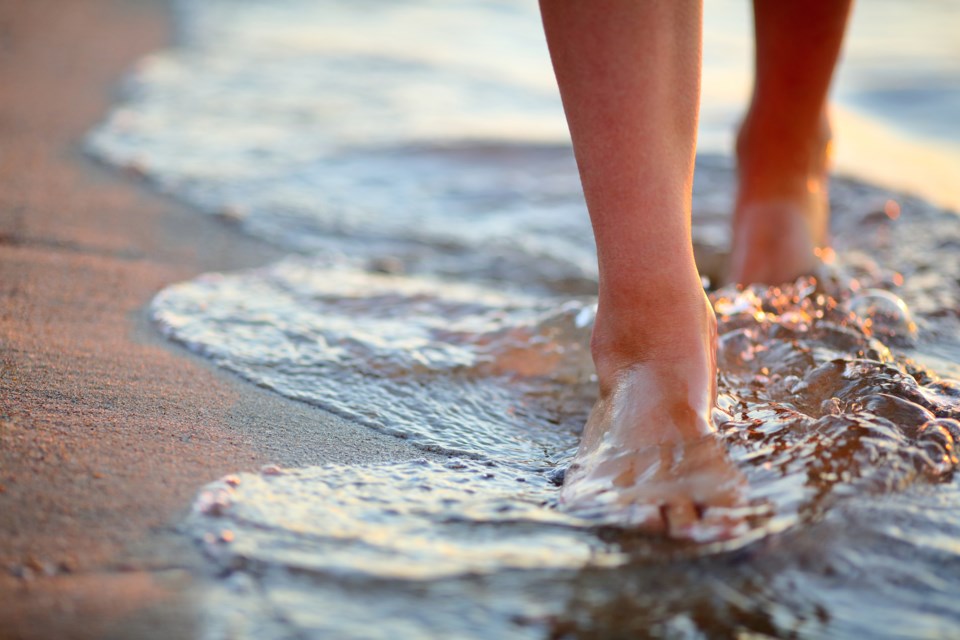 "Day trippers flagrantly defied our restrictions and took over many parts of the beach."

That's one excerpt from a heated Facebook post made by South Bruce Peninsula Mayor Janice Jackson on Monday night.

Jackson said council has decided to temporarily shut down all town beaches, including Sauble Beach, after daunting crowds the last two weekends.

It wasn't just the amount of people that was an issue.

Jackson wrote, "Many people witnessed the recklessness of beachgoer's over the last two weekends."

She pointed blame at out-of-town rule breakers, claiming the majority of locals were abiding by the restrictions.

"Our enforcement team was taxed. We had six officers who wrote 28 of the 91 tickets in total. Council is incredibly worried at the thought of 60,000 visitors to our tiny beach over the long weekend and how that would inevitably affect our community during this global pandemic."

Jackson noted that South Bruce Peninsula has a relatively low COVID-19 caseload and they are worried that swarms of people travelling into the beach community could lead to an uptick - especially if public health guidelines aren't followed.

She also singled out visitors from the Greater Toronto Area.

"The ripple effect of having so many visitors from the epicenter of Ontario's COVID hotbed could create ramifications for our entire town. We still expect to see large numbers over the long weekend, but we hope to reduce the usual numbers with pointed messaging to the GTA."

Jackson said council is reaching out to the province to see if OPP can be called in to assist with future enforcement, especially with another long weekend approaching.

However, at this time, there's no current timelines for when the beaches will reopen to the public.