As many truck drivers transporting livestock into Burlington have dealt with animal activists jumping onto their vehicles
Sep 12, 2020 10:00 AM By: Tim Herd 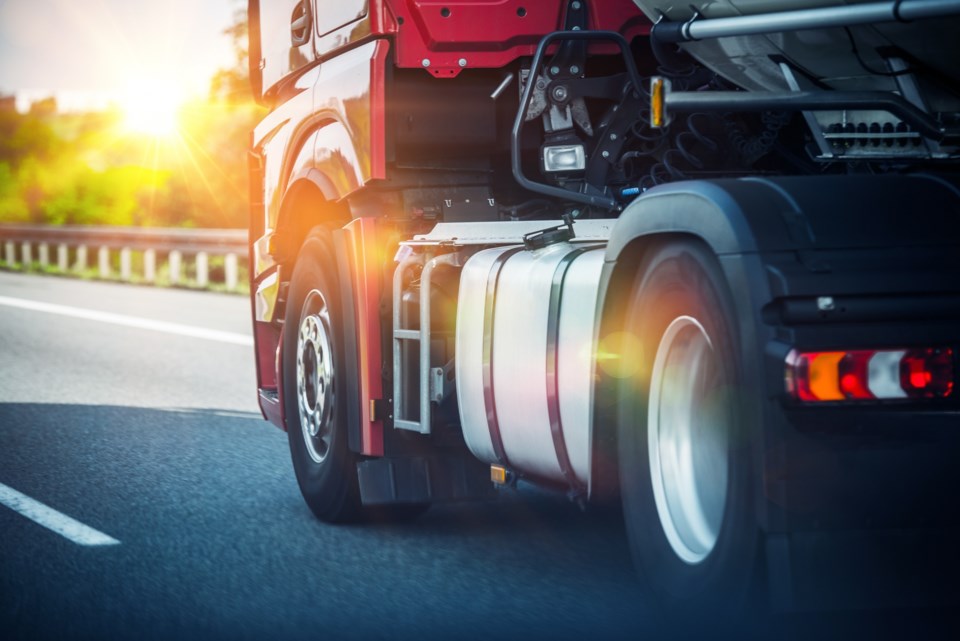 For several years, truck drivers transporting livestock to a slaughterhouse in Burlington have dealt with animal activists stopping or jumping onto their vehicles.

In June, The Food Supply Protection Act, or Bill 156 received royal assent, which limits interactions between any element of the food supply business.

Tyler Jutzi, Vice President of Brussels Transport Limited told 570 NEWS some of the regulations are still getting drafted, and the only sections that are in effect are ones that deal with animal transportation, which are crucial for people who transport livestock.

"You'll have activists yelling 'murderer' to a driver, I've even been compared to Hitler, we've had passenger doors open, had activists try and climb up trucks and trailers, it's incredibly unsafe."

If a driver gets dispatched to the slaughterhouse in Burlington, they know they are going to be subject to dangerous behaviour. "Several of them jump in front of a truck to stop forward progress, and for as long as they feel like it, they will surround all sides of the trailer, and with it being a big truck you got lots of blindspots, and it's very hard to see," mentioned Jutzi.

For about a week and a half, drivers have not seen any trucks get blocked, however, have seen other dangerous activity.

"Since they can't block the trucks now, some of the activists are standing at the median at the intersection before you get to the plant and it's just one of those mini 3 to 4 feet wide concrete median and when you have 10 to 15 people standing on it, it's incredibly unsafe," said Jutzi.

Jutzi added a group known as Agriculture Strong who is in support of Bill 156 and has been conducting peaceful demonstrations outside the slaughterhouse in response to animal activists.

Guelph-based Songbird gets Health Canada approval to distribute portable COVID-19 testing device
Sep 25, 2020 3:24 PM
Comments
We welcome your feedback and encourage you to share your thoughts. We ask that you be respectful of others and their points of view, refrain from personal attacks and stay on topic. To learn about our commenting policies and how we moderate, please read our Community Guidelines.