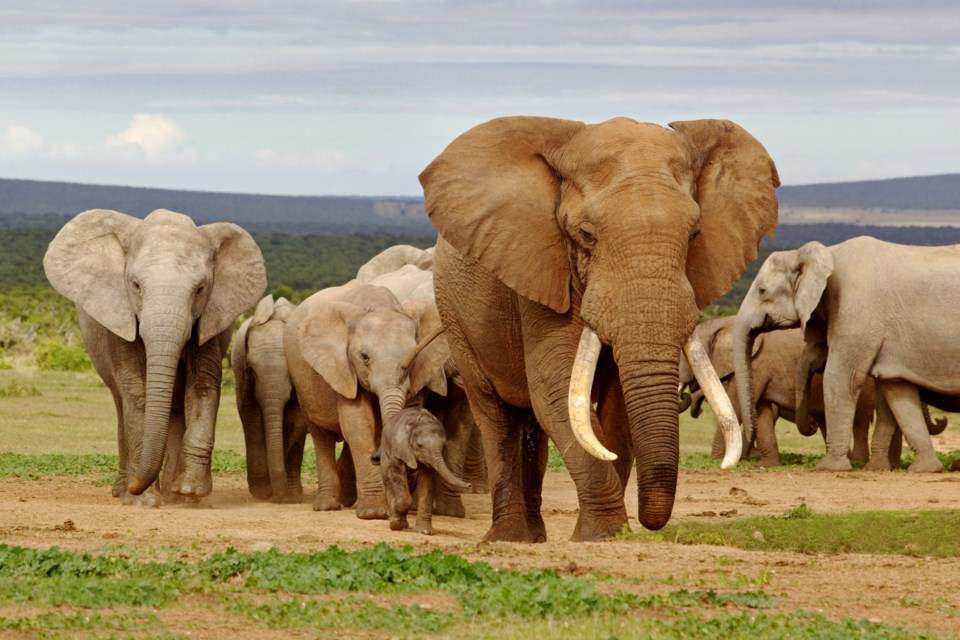 Step 3 of reopening means African Lion Safari can welcome visitors back into its gates, but not everyone is happy.

Activists will be protesting today starting at 11:30 a.m. at the zoo, demanding all captive animals be returned to the wild where possible before transitioning to a sanctuary environment.

Earlier this year, animal protection organization In Defense of Animals named it the worst zoo in North America.

In Defense of Animals also claims African Lion Safari forces elephants to perform “demeaning tricks for tourists and carrying people around on their backs, while handlers stand by with bullhooks.”

While not officially associated with the group, protesters are hoping their voices will be heard.

“Elephants are highly social individuals who live in large groups, sharing mothering responsibilities and walking sometimes 30 miles throughout a day,” says Mallika Gupte, an animal rights organizer. “Pictures from African Lion Safari show trainers with bullhooks, which are used to pierce the skin of elephants in delicate places to ensure compliance. In 2021 this treatment of elephants and all held captive for entertainment is unacceptable.”

In response to these claims, African Lion Safari general manager Trish Gerth told KitchenerToday that they are committed to animal welfare.

"As a founding member of Canada’s Accredited Zoos and Aquariums (CAZA), we have been accredited for over 40 years and have remained in full compliance of standards that govern our park," Gerth said. "African Lion Safari is recognized worldwide for its expertise in elephant welfare. We are proud to have a very successful Asian elephant conservation programme. Our elephant care professionals are regularly consulted by conservation organizations worldwide for their input on issues of elephant welfare, healthcare management and conservation."

She added that their elephants live in a natural social structure and have the ability "to roam hundreds of acres of woodlands, fields, streams and ponds."

"Over the last five years, we began transitioning our elephants out of our presentation and animal programmes, and our ride interaction programme was permanently phased out in 2019."

"Our handlers sometimes use a tool, known as a guide, to provide directional cues. This guide is used without exerting force."