Xinyi Canada is citing 'unfounded attacks on its reputation' and delays by city council
Feb 16, 2021 3:12 PM By: Ben Eppel 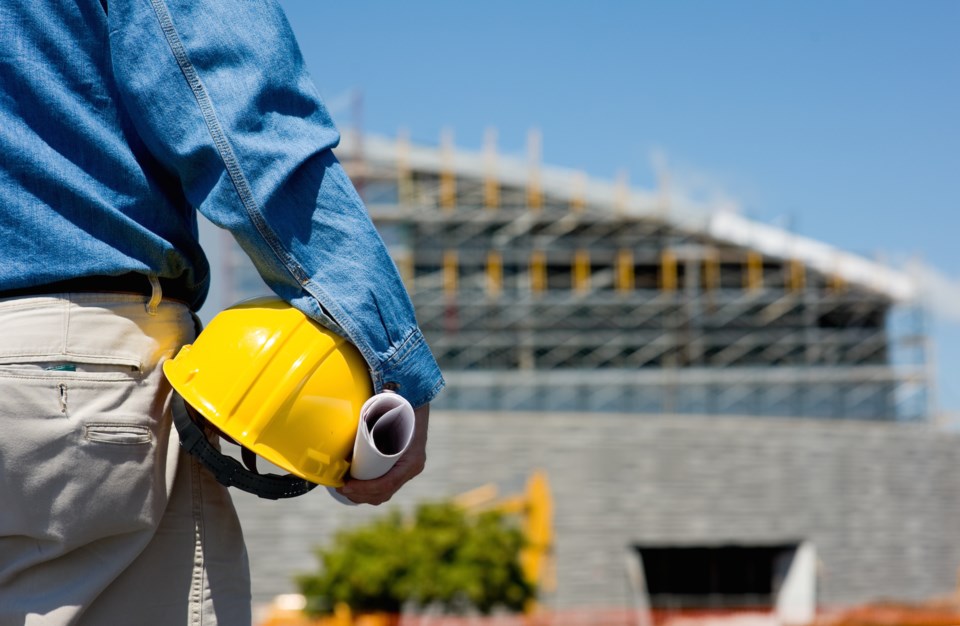 A proposed float glass plant in Stratford will not be going ahead as planned, at least not for now.

Xinyi Canada has suspended the $400 million project indefinitely according to a release published Tuesday.

"Xinyi Canada is greatly disappointed that as of February 15, 2021, Stratford City Council remained unable to provide approval of the Cost Sharing Agreement between the City of Stratford and Xinyi Canada, which is critical for the timely development of the proposed float glass facility," said the release in part.

The company has not written off building a plant in the future, saying they look forward to bringing the project back to Ontario when "the investment environment is more welcoming."

Along with delays from Stratford City Council, Xinyi Canada also said it wants to avoid further financial loss, and attacks on its reputation.

"Unfortunately, misinformation and falsehoods spread by small opposition groups have negatively impacted public perception of the project," they said.  "Radical insinuations were made, with overt hostility demonstrated in opposition to the project’s development."

One of those groups that protested the project was Get Concerned Stratford, a group of locals who argued environmental concerns along with the plant not being suited to the community around it.

The project did have support from the federal and provincial governments given its potential to create jobs. The company claimed it would create 380 permanent, high-skilled and well-paid jobs over five years, as well as over 1,000 indirect jobs in construction and supporting businesses.

This isn't the first time Xinyi has tried to set up shop in a nearby region. A similar proposed plant two years ago was turned down in Guelph-Eramosa.