Township of Puslinch has concerns that the government is not addressing all water taking permits
Jun 29, 2020 11:40 AM By: Tim Herd 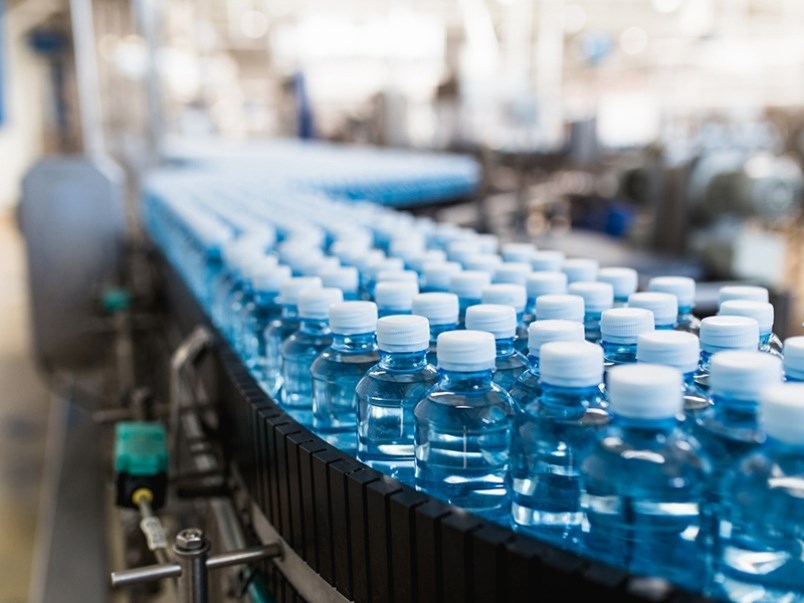 This would also allow them to set new rules and priorities for taking groundwater.

Nestle Waters has a bottling plant in the Township of Puslinch, and Mayor James Seeley said it is great the province is allowing municipalities to be part of the approval process, however, he is concerned Ontario is not addressing all permits.

Aggregate water taking is mostly used for pits, or quarries, and under the Aggregate Resources Act, municipalities do not have the power to veto. "Yet we have the water bottling industry where they are going to allow the veto of it ... if they are going to allow vetoing of the water bottling industry, I would want the same legislation put into place for the aggregate industry," added Seeley.