Onion recall lasting much longer than usual, says U of G professors 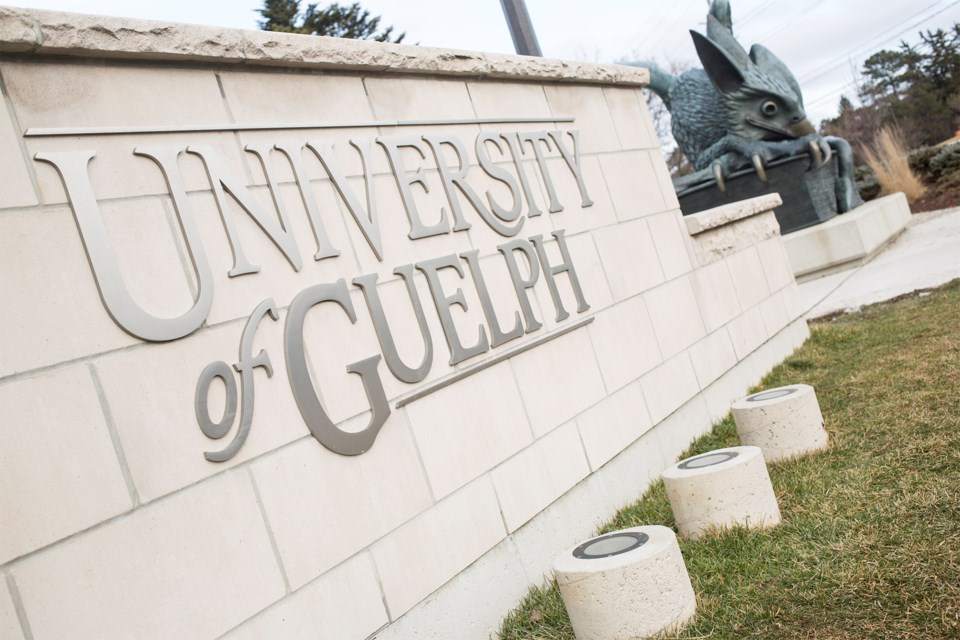 The Public Health Agency of Canada issued a recall back in early August, over U.S.-grown onions contaminated with salmonella.

They were traced back to red, white, yellow, and sweet yellow onions from Thomson International Inc. of Bakersfield, California.

However, since then the agency has reported more than 500 cases of salmonella infection linked to the onions, with around 50 cases lone reported in the first two weeks of September.

Two University of Guelph experts in food microbiology say it's very unusual for a food recall to last as long as it has, considering the cause is already well known.

In a release, Professor Lawrence Goodridge says it can be chalked up to delays between reporting and the onion's long shelf life.

In between the inherent delays from a patient reporting salmonella symptoms, to the doctors testing for it and finally reporting it to Public Health officials, he says that can stretch out from three to five weeks.

Add in the six month shelf life of a mature onion, and it gives it plenty of time for onions to keep circulating in the food system. It becomes especially harder to detect once they become ingredients in other food products.

But there is a silver lining. Professor Keith Warriner in the U of G's Department of Food Science notes there haven't been any new cases linked to the onions in the U.S. for 14 days, which may suggest the outbreak is at its end.