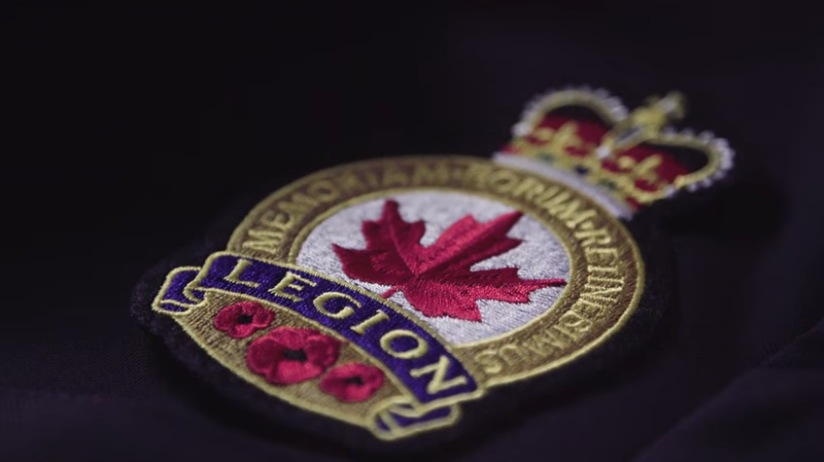 A branch of Canada's veterans are condemning a rally in Stratford Sunday.

A protest of lockdown measures is set to come to the city Sunday, with prominent figures such as Ontario MPP Randy Hillier and former MP Derek Sloan.

The rally was supposed to include a march to the Stratford Cenotaph, a move that is being rejected by the local Legion.

"The Stratford Cenotaph on Veterans’ Drive is considered to be the most important memorial in this city," said a statement from Dale Bast, president of the Royal Canadian Legion Branch 8. "It is a sacred precinct which commemorates the sacrifice and memory of our war dead. Most of the names inscribed on it did not come home from war. It carries the sanctity of a cemetery, and is treated by us with silence and respect at all times."

Bast said all members of the branch stand united on this issue, as "using the sacred memorial as a platform for political statement is totally unacceptable."

The City of Stratford also condemned the protest, and thanked citizens who have adhered to guidelines and helped control the spread of COVID-19.