Justin Bieber and Hailey Baldwin spotted over the weekend in Stratford 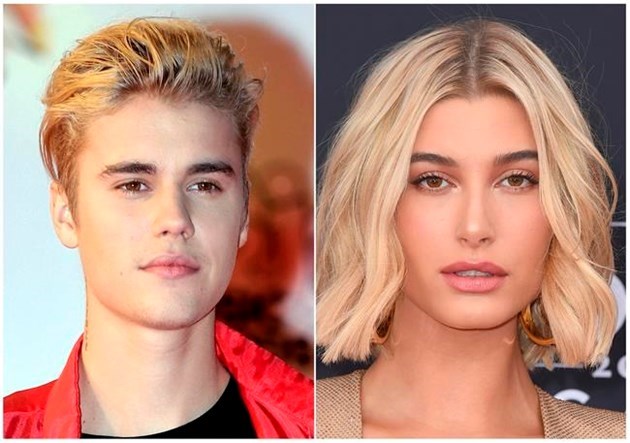 STRATFORD, Ont. — Justin Bieber fans flooded social media with photos of the pop star and his fiancee Hailey Baldwin spending time in his southern Ontario hometown over the weekend.

The fan site Justin Bieber News tweeted several photos of the duo meeting fans and checking out local hangouts, including a Tim Hortons restaurant in Stratford, Ont., and an ice cream shop in Shakespeare, Ont.

Stratford Mayor Dan Mathieson (@Danmathieson) tweeted a photo of Bieber at a children's lemonade stand, thanking the star for stopping by.

The famous couple announced their engagement in July.

Back then, Mathieson said the city was prepared to host the "Sorry" singer's wedding, if he decided to hold it there.

Thanks ⁦@justinbieber⁩ for stopping by this very busy lemonade stand run by some of ⁦@cityofstratford⁩ brightest young entrepreneurs on your ride thru your hometown! You made the day of these kids & there are some parents who really appreciate your act of kindness! pic.twitter.com/PjGYVbr81F