Health officials warn of 'surge in overdoses' in Guelph 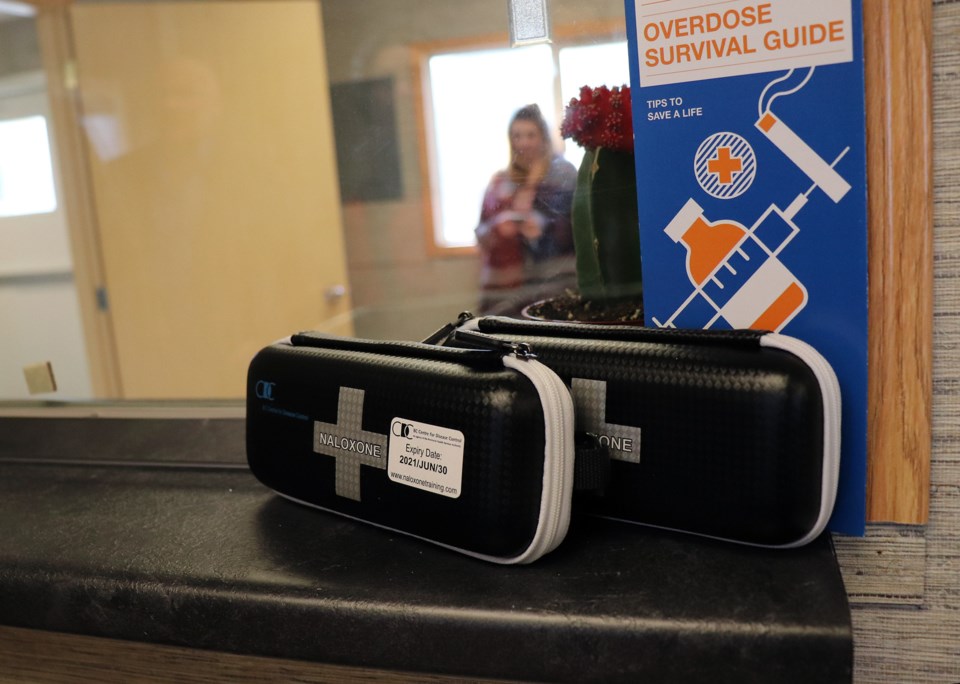 Naloxone kits sit on the front counter. (via Brendan Kergin)

A warning from health officials in Wellington County.

WDG Public Health says there have been 20 reported overdoses in Guelph in the past two weeks.

In an alert, it says the overdoses were a result of people using various substances.

They're reminding drug users to carry naloxone and never use alone.

So far this year in Waterloo Region, there have been 14 reported overdose-related deaths, and 50 in all of 2018.