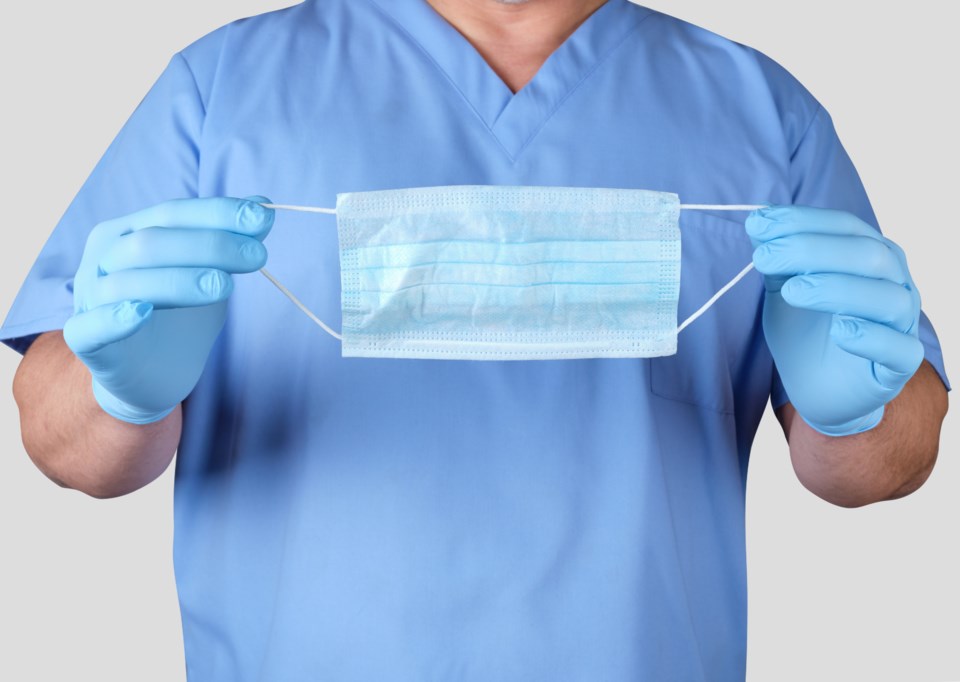 Health Canada has issued a widespread statement to Canadians, advising them to not use face masks labelled to contain graphene or biomass graphene.

The announcement came just over a week after a scare in Quebec, where potentially toxic masks were distributed in schools and daycares. The masks were made in China and sold and distributed by a Quebec-based company.

This new blanket statement was issued due to concerns over potential health risks.

"Health Canada’s preliminary assessment of available research identified that inhaled graphene particles had some potential to cause early lung toxicity in animals," said the advisory in part. "However, the potential for people to inhale graphene particles from face masks and the related health risks are not yet known, and may vary based on mask design. The health risk to people of any age is not clear. Variables, such as the amount and duration of exposure, and the type and characteristics of the graphene material used, all affect the potential to inhale particles and the associated health risks."

Those factors are indeed important according to a graphene producer based in Guelph and Thunder Bay, Ont.

Zen Graphene Solutions is on the leading edge of graphene production, a substance which consists of a single atomic layer of carbon.

"It can be used in all sorts of applications," explained CEO Greg Fenton. That includes potential protection of front-line workers from viruses and bacteria.

"We specifically are using it as an anti-viral, anti-bacterial agent. So, we're using it in the healthcare space. We can put different materials on the surface of graphene that we have now demonstrated can be effective against fighting the SARS COV-2 virus, and very very hard to kill bacteria."

When it comes to graphene, not all is created equal. Quality of graphene can change efficacy, and there are different types of the substance.

Fenton said his company has done a lot of testing which has now been provided to Health Canada.

"We've provided them with a significant amount of data with respect to the safety testing, efficacy testing of our material, how we actually apply it to the masks, the amount of material, and they're in the process of reviewing that information as we speak."

Fenton said Zen Graphene Solutions have spent hundreds of thousands of dollars making sure their product is safe for use, and doesn't expect the advisory to last for long.

"It's up to us as consumers to make sure we do our due diligence before actually applying a product or service that is unique and novel," he said, adding that graphene is still new to the market, and many people don't understand its variations or applications just yet.

The company saw a large selloff of its shares at the beginning of Monday's trading day on the TSXV. Fenton said most of the company's investors are aware of just how much work they've done, and is certain this financial storm will pass.