Guelph woman hopes to swim across Lake Ontario this weekend

If Brenda Lussier is successful, she will be the first deaf woman to accomplish the feat
0
Sep 14, 2018 12:22 PM By: Christine Clark 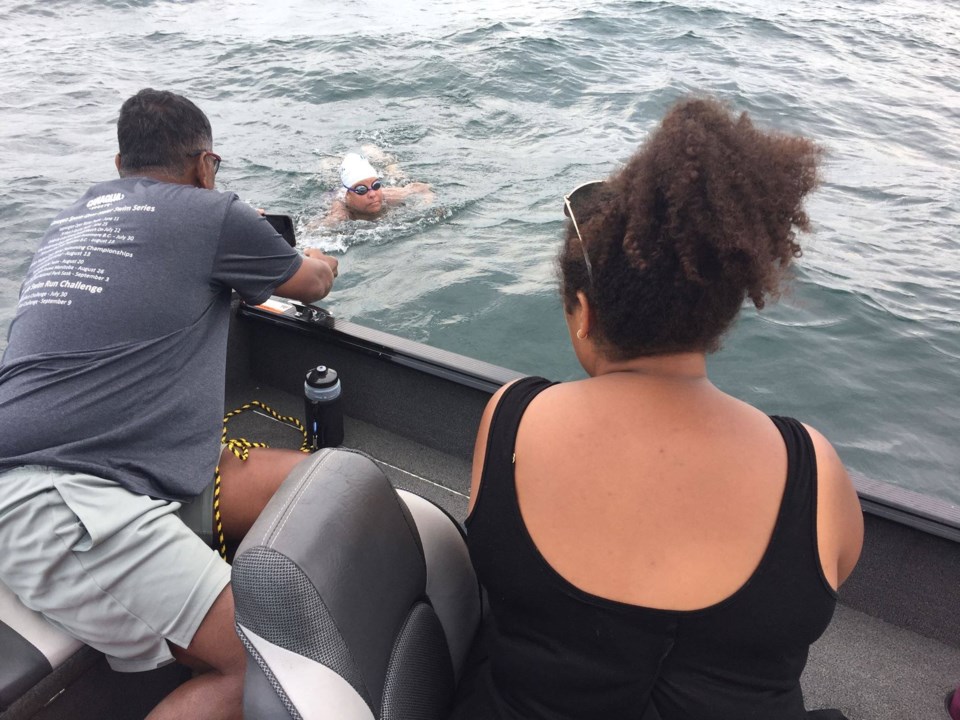 A Guelph woman is once again attempting to swim across Lake Ontario.

If Brenda Lussier is successful, she will be the first deaf woman to accomplish the feat.

It's all in an effort to raise money for cystic fibrosis research, a genetic illness that her brother currently lives with.

According to the swim's Facebook page, Silent Swim to Fight Cystic Fibrosis, she'll leave from Niagara-on-the-lake at 8 p.m. on Friday.

Her last attempt on August 12th was unsuccessful due to dehydration and exhaustion.