Guelph getting no government help for $67M library 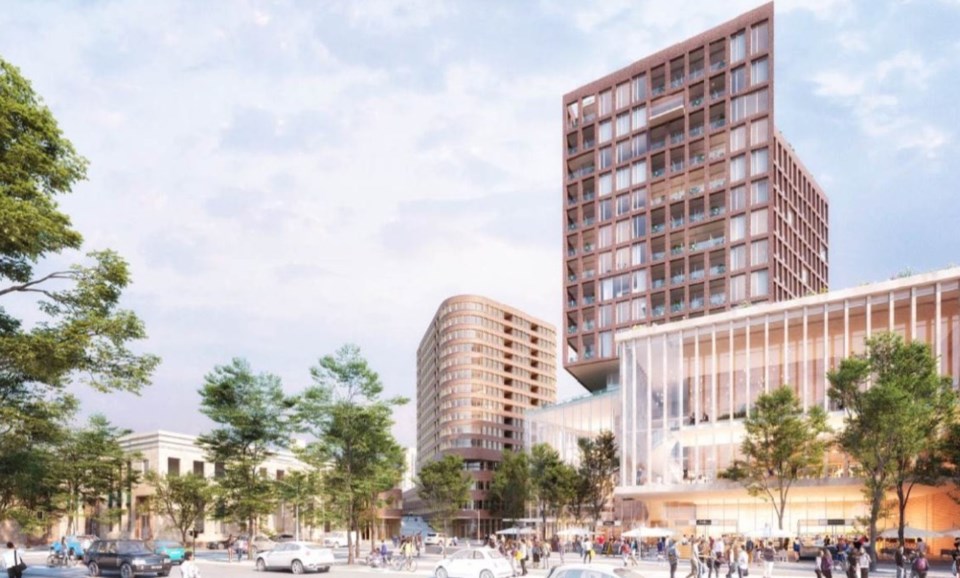 A tough reality for the Royal City.

Guelph will not be getting any help from the upper levels of government to build a $67-million dollar library at the Baker Street parking lot development.

Mayor Cam Guthrie said it's disappointing, but it is what it is.

He says that means the cost of the library, if it goes ahead, will fall on the taxpayers.

"To pay for the $67-million dollar price tag, if we continue to move forward, you're looking at quite a hefty property tax levy to pay for this on its own," Guthrie noted, "And then quite a large operating cost, once it actually opens its doors as well."

He says "there's no question" that the old library downtown needs replacing, but the discussion will now centre on if a library needs to be this expensive.

The city is working with a private sector partner to develop the Baker Street development into a mixed use area, along with the library.

Guthrie says re-designing or even pulling the project is still on the table, along with many other options.

"We've always known that our CAO and the executive team, along with our CFO would be bringing a decision report to city council in October," he said, "That talked about the entirety of the Baker Street project."

He says this latest development will play a relevant factor in that report.

But everything will likely come to a head during 2021 budget deliberations, when council decides whether or not to put shovels in the ground.

#Guelph has officially found out we’re getting $0 dollars towards the $67 million library. Although I didn’t vote for this price tag originally, it’s disappointing. Upper level of government money would’ve helped offset property tax & levy burden to pay for it. But here we are. pic.twitter.com/5h9mjZZ8SK