A cause and damage estimate is not known at this time
Oct 3, 2019 6:18 AM By: KitchenerToday Staff 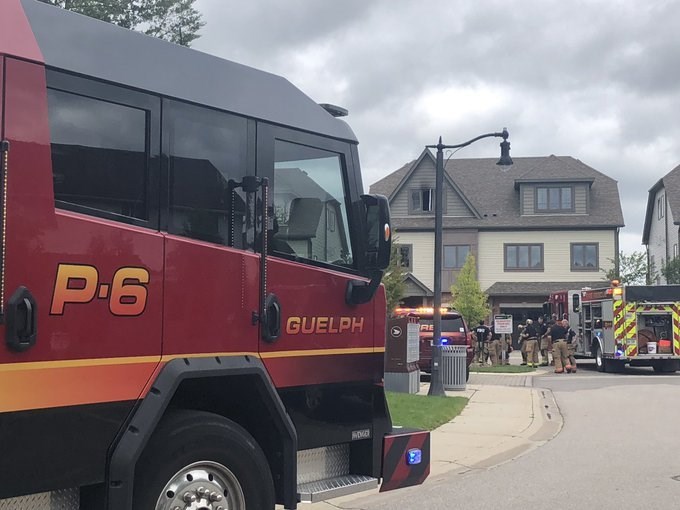 Guelph Fire crews were called to a basement blaze in a home on Lyon Avenue in the city just after 2:30 a.m. Thursday morning.

No one was home at the time ---and when crews arrived, they found heavy smoke in the basement.

The fire was quickly extinguished.

There were no injuries reported.

A cause and damage estimate is not known, however the Guelph Fire Prevention Bureau has been called in to investigate.