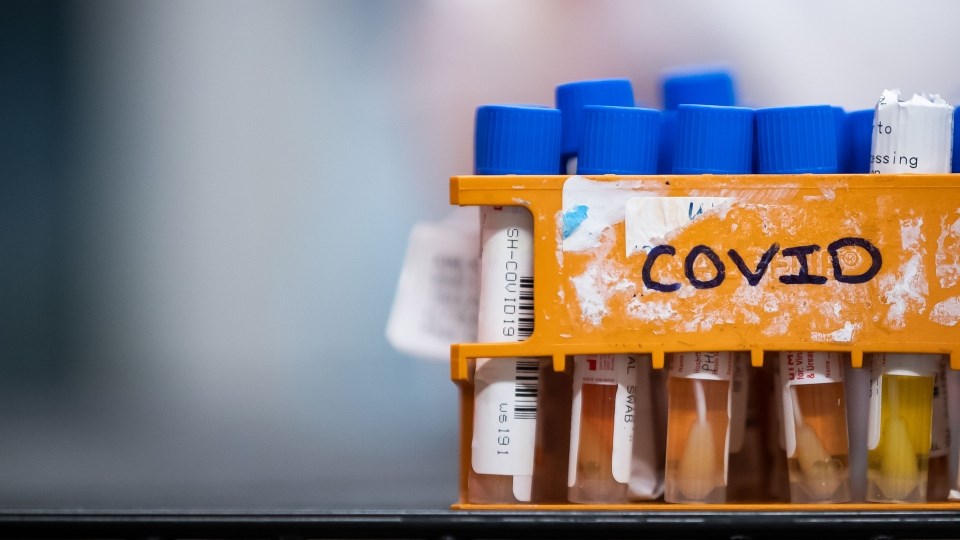 This will be a game-changer for testing in Ontario.

High-volume testing will be ramping up out of a facility in Guelph thanks to a partnership between Multiplex Genomics and LifeLabs, and will also be detecting variants of COVID-19.

The facility has the infrastructure to do 20,000 tests per day, but by mid-year will ramp up capacity to 50,000 if the need exists.

It's thanks to technology developed through research at the University of Guelph by Dr. Paul Hebert, CEO of the Multiplex Genomics and director of U of G's Centre for Biodiversity Genomics (CBG),

"The molecular diagnostics test is based on DNA barcoding technology first developed by Hebert that uses targeted gene sequences to distinguish between species," said a release. "It is the first diagnostic test of its kind for detecting the more threatening variants of the virus."

Detecting those variants will not only be crucial in the coming months, according to Hebert.

"There's been a great focus on a handful of variants: The U.K variant, the South Africa variant, the Brazil variant, now the Nigeria variant. The interesting thing is, when you sequence the spike gene in people from Ontario that test positive, there are many other variants in that gene region that are circulating at appreciable frequency. We're not tracking them currently. However, the fact that they're present in appreciable frequency suggests they have some advantage over the Wuhan strain. So, I guess the slightly concerning factor is just how many variants are out there in the population in Ontario, and in Canada, that are not being tracked. We need to do a much better job of genomic surveillance, not just plus or minus (positive for COVID-19 or negative)."

Hebert said the facility will focus on Ontario testing first, but may expand to handle tests from other provinces should the need arise. Local testing, however, will always be more ideal to decrease turnaround time.

The turnaround for Multiplex Genomics tests is four to five hours for a normal COVID-19 test, and still within a day for genomic sequencing.

Hebert believes COVID-19 has shown two things to Canadians: How unprepared we are for a pandemic, as well as how we took regular pathogens for granted.

"For example, that we're just going to expose ourselves to the common cold, that influenza is just something we accepted as something Canadian put up with in the winter. I don't think that's going to be an acceptable pathway forward... Hasn't it been wonderful this winter when we took precautions, and influenza was knocked back, right? Okay, we're coping with COVID, but on the other hand we've found that you can surpress influenza. Many other iral agents could be suppressed with a little more surveillance."

"This is a war being fought on many fronts. Testing is not going to win the war, but it's going to be one of the requirements for winning it."