A major cleanup now lies ahead as a number of apartment units sustained serious water damage
Aug 5, 2018 9:02 AM By: Caryn Ceolin 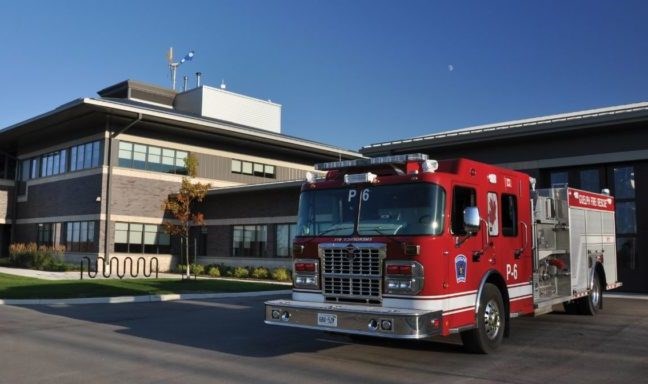 A number of residents of a Guelph apartment building have been displaced by an overnight fire that saw firefighters mount an aggressive attack against the flames.

A major cleanup now lies ahead as several apartment units sustained serious water damage during efforts to contain the blaze to a single unit.

Fire crews were called to the apartment building on Speedvale Avenue just after midnight on Sunday, and arrived to find black smoke billowing from the fourth floor.

The Fire Marshall's office has been called in to investigate the cause and assess the damage.

Victim Services Wellington is looking after those displaced residents temporarily.

The fire sent one person to hospital - their current condition is unknown.