Paul Miller has been missing since July 13 after saying he was going on a hike at Joshua Tree National Park in the Southern California desert
Aug 26, 2018 7:28 AM By: Cali Doran 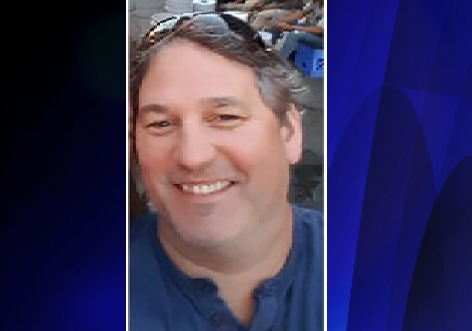 Family and friends of a man from Guelph that went missing in the Southern California desert are still holding hope for his return, and are using social media to help find him.

Paul Miller had told his wife that he was going take a hike through a trail at Joshua Tree National Park on July 13 but never returned.

Family friend, Ainsley Otten says with Miller still missing, they weren't as confident with efforts going on in the park, so they decided to take matters into their own hands.

"Raising awareness, getting Paul's picture out there, and just having another way of gathering information and trying to make progress as friends and family."

Otten says Miller's disappearance has been very tough on family and friends.

"It is just gut-wrenching to not know where Paul is, how Paul is, and what's happening," says Otten.

She is hoping that the social media presence will increase efforts by police and park officials.

A GoFundMe page was set up to help the Miller family though these challenging times, you can find it here.