Driver in head-on collision near Arthur dies in hospital 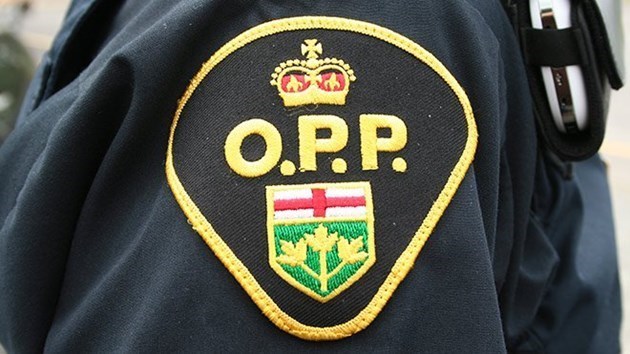 The driver involved in a serious head-on crash near Arthur last week has died.

The crash happened on Wellington Road 109 at Side Road 16A just after midnight last Wednesday, March 6, involving an SUV and a transport truck.

The driver of the SUV was airlifted to a trauma centre with life-threatening injuries.

OPP has now confirmed Glen Gary Nix, 72, of Orangeville passed away in hospital.

The driver of the transport was not injured in the crash.