Decision to reject glass plant not based in evidence, says Guelph chamber

Town council says it's chosen to uphold the rules, but the business community is worried a new rule has been established
0
Jul 17, 2018 4:26 PM By: Caryn Ceolin 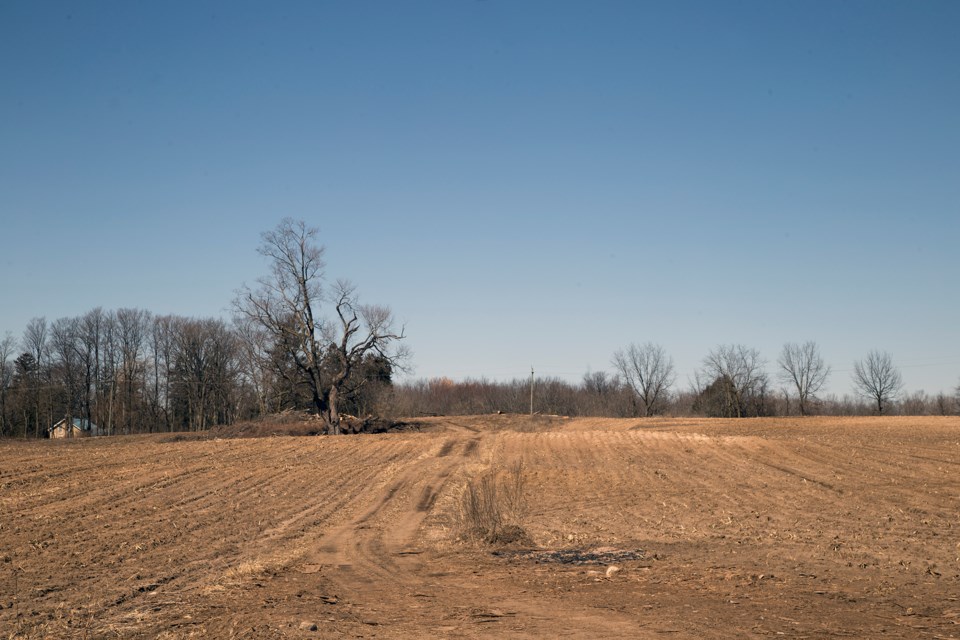 Land at the site of a proposed $450-million glass plant in Guelph-Eramosa. Kenneth Armstrong/GuelphToday

A proposal to build a glass manufacturing plant just outside of Guelph has been shattered, but the business community says the decision sets a dangerous precedent when it comes to public policy making.

Guelph Eramosa Township rejected the application from Xinyi Glass Canada in a 4-1 vote Monday night, since it breaks a zoning bylaw that regulate the lands near Highway 124 and Wellington Road 32 be developed for "dry use" only.

The motion to effectively end the project was introduced by councillor David Wolk, on the grounds the company had previously said the proposed facility would take 1.6-million litres of water on a daily basis for its operations.

"We have affirmed that we operate by the rules. That rule meant that we would only allow dry use industries onto rural, industrial properties," says Wolk.

However, the Guelph Chamber of Commerce says town council didn't vote based on evidence, as the company was still working on an entire host of technical reports related to water usage.

"It was premature because all of the facts and evidence had yet to be completed and presented," says chamber president and CEO Kithio Mwanzia.

But Wolk believes it should never have gone as far as it did.

"The applicant had a full understanding of what our bylaw required," he says. "There should have been a lot more discussion between planners and Township officials to see if there was any purpose served in going forward."

A spokesperson for Xinyi Glass says the company will release a statement once the next course of action is decided.

Regardless of whether the decision is appealed to the Land Tribunal, Mwanzia says the writing is already on the wall.

"Businesses are reliant on certainty as being an important function for them," says Mwanzia. "Moving away from [evidence-based decision making] will have implications in the long term."