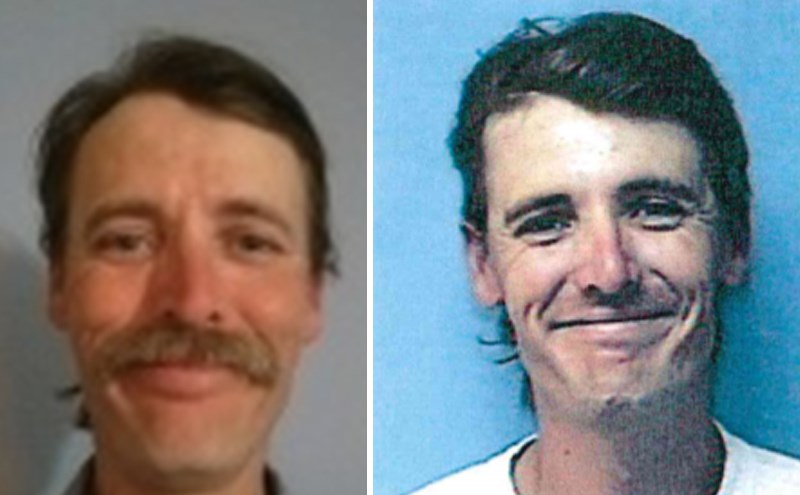 BISMARCK, N.D. - Authorities in the U.S. say a Canadian man wanted in the killing of a man who was found fatally shot after a house fire in North Dakota has been arrested.

Howard was turned over to the Port Huron Police Department.

Officers seized the vehicle he was driving and will turn it over to law enforcement officials from North Dakota.

A warrant was out for Howard's arrest for murder in the death of 42-year-old Chad Entzel in Bismarck, North Dakota.

Entzel was found with a gunshot wound to the head in a bedroom after authorities responded to a house fire last week.

The victim's wife, 38-year-old Nikki Entzel, is charged with conspiracy to commit murder in his death.

Authorities are still unclear about the relationship between Howard and Nikki Entzel and a possible motive.

"That's one of the areas that's under consideration, the extent of the relationship and also what type of relationship it was," Burleigh County Sheriff Kelly Leben told The Bismarck Tribune.

Howard is scheduled to appear at an extradition hearing Friday in Port Huron.

Norfolk resident denies medical treatment after being struck by lightning
Jul 13, 2020 8:00 AM